Future complicated despite improved standing of CEO Baumann, criticised for his US agrochemical group takeover 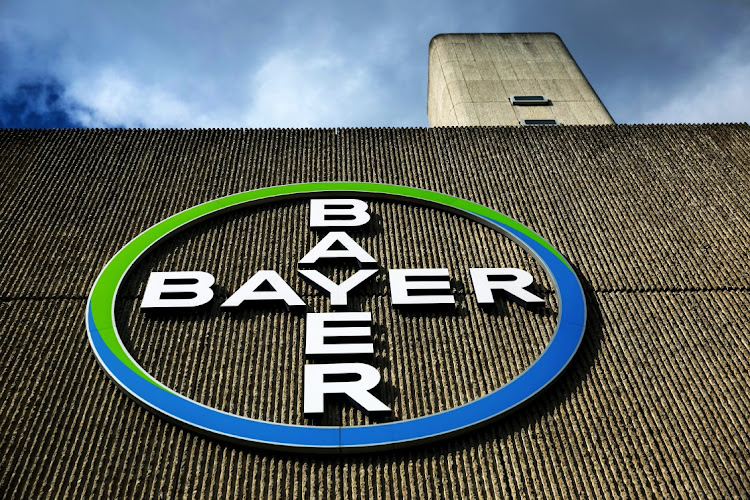 Bayer raised its forecast for the year but the stock fell as the company announced a provision for the environmental damage caused by some older Monsanto chemicals.

The German company expects core earnings per share of about    €7.30 on a currency-adjusted basis, up from the previous target of €7, it said in a statement on Thursday. The lift matched some analysts’ estimates.

Bayer’s crop science unit is now an earnings motor, boosted by higher prices for everything from corn seeds to the chemical glyphosate, the active ingredient in the controversial weed-killer Roundup.

That’s improved the standing of CEO Werner Baumann, who has faced criticism for his takeover of Monsanto. Still, the company’s future remains complicated.

The Monsanto headaches are far from over. Bayer announced an additional provision of €694m in the quarter related to ongoing settlement talks with Oregon over environmental damage caused by Monsanto’s legacy PCB products.

What’s more, the gains at the agriculture unit last quarter stemmed largely from higher prices for glyphosate and the company appears to have lost market share in soybeans, according to Sebastian Bray, an analyst at Berenberg in London.

The shares fell as much as 2.9% in Frankfurt trading on Thursday.

Bayer has long argued that its diversified business model —  encompassing everything from plant seeds to cancer therapies to over-the-counter skincare products — makes sense.

Now that crop science is doing well, though, the pharmaceuticals unit is getting a preview of future troubles with aging medicines. The blockbuster blood thinner Xarelto, long a growth engine, saw declining sales last quarter after setbacks in China and a patent expiration in Brazil. The division overall reported a small sales gain thanks in part to new cancer drug Nubeqa.

The company also still needs to get beyond the mountain of US litigation claiming that Roundup can cause cancer, which Bayer denies. The US supreme court last month rejected the company’s appeal on the matter, and Bayer faces tough court battles in the coming weeks.

Bayer said it’s working to overcome the current energy challenges and doesn’t expect to suffer any “material financial impact” from it this year. It should be able to handle any shortages of Russian natural gas in the coming months, the company said.

It’s also ready to conserve energy and rely on alternate fuels and renewable sources for power. And Bayer said it’s expanding its network of suppliers and building up extra inventory of raw materials and packaging supplies.