Australia will be on right side of climate history, says Anthony Albanese 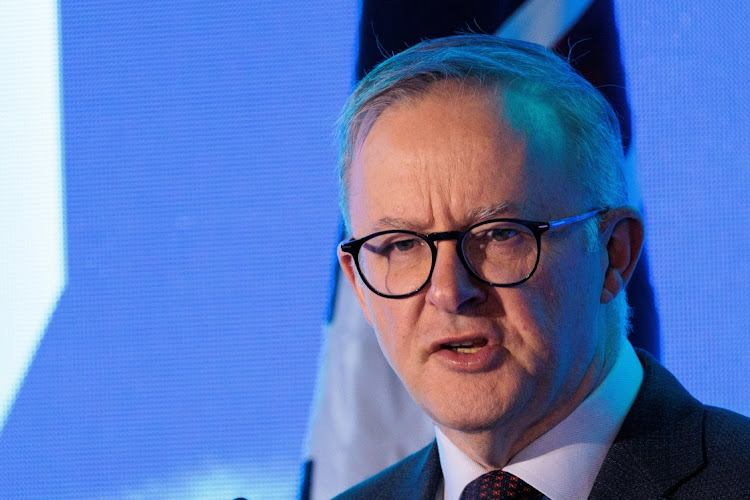 Australian Prime Minister Anthony Albanese is on the brink of a major policy victory for tougher action on climate change after securing crucial support from the Greens to strengthen the country’s carbon emissions cuts.

Adam Bandt, leader of the Australian Greens, said his party would support the government’s legislation in the Senate, in a speech in Canberra on Wednesday. That probably gives Albanese the numbers to pass his bill through both houses of parliament.

“This is an opportunity for the whole of the parliament to be on the right side of history, to put aside the conflict and the arguments,” Albanese said after the speech, adding he was now confident of the bill’s success.

Albanese went to the election with a pledge to strengthen Australia’s action on climate change, promising to cut carbon emissions 43% by 2030. That’s an improvement on the previous government’s commitments, and brings Australia closer in-line with nations such as Canada, South Korea and Japan. However, Australia will still lag behind action pledged by the US, the EU and the UK.

The Greens, who secured a record vote in the May election, reached their decision at a late-night meeting on Tuesday. Bandt made it clear in Wednesday’s speech that he was supporting the legislation reluctantly, adding that he still wanted the government to announce an end to any new coal or gas mines in Australia.

“This government is bringing a bucket of water to a house fire,” Bandt said in the speech. “Worse, even this smallest of steps along the road to tackling the climate emergency could be wiped out by just one of the 114 new coal and gas projects in the government’s investment pipeline.”

The Labor government will be able to easily pass its climate legislation through the lower house of parliament, where it has a majority. However, Albanese will need the support of the Greens Party and at least one independent senator to pass his climate policy through the Australian Senate.

Independent senator David Pocock, who also was elected on a platform of greater climate action, has already indicated he would be willing to support the government’s legislation. 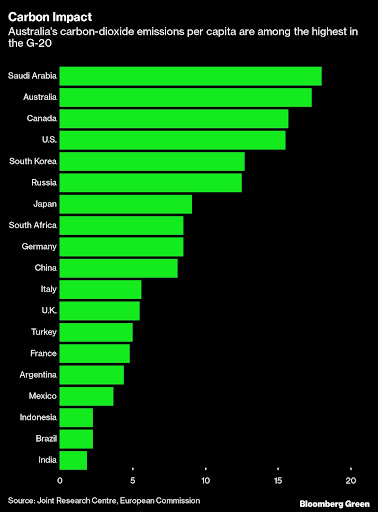 By the numbers | Record-breaking heat in Europe

A heatwave rolled across Europe, breaking temperature records in its path
News & Fox
2 weeks ago
Next Article