The revival of quarantine-free travel is seen as key to recovery for the gaming industry, which accounts for 80% of Macau’s government income 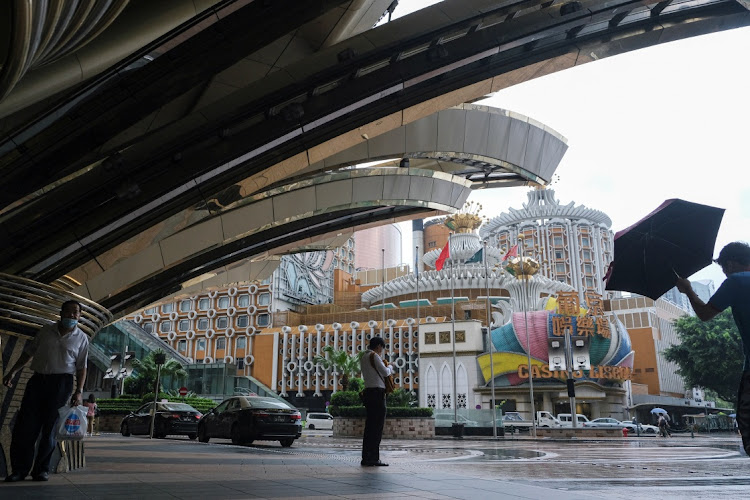 China will resume quarantine-free travel with Macau as the city recovers from its worst ever Covid-19 outbreak, in a move that could herald a tourism revival for casinos that have been bleeding cash for months.

Macau’s border with the neighbouring Chinese city of Zhuhai was due to reopen from 6pm on Wednesday, with some conditions attached, according to statements from the governments in both cities. People entering Zhuhai from Macau will need to show a negative nucleic test result no older than 24 hours and inform community representatives in the location  of their travel plans.

They will need to take another test within 48 hours of travelling to the city and are banned from taking public transport or attending gatherings within the first three days of their arrival.

The lifting of the six-week border closure came after Macau eliminated community transmission, a key requirement for Chinese authorities. The gambling hub had maintained quarantine-free travel for inbound travellers from Zhuhai even during the peak of the outbreak that started mid-June and topped 1,800 cases.

The border reopening is a significant step in Macau’s emergence from an outbreak that sparked an unprecedented citywide lockdown, multiple rounds of mass testing and an almost two-week shutdown of casinos. The revival of quarantine-free travel had been seen as key to recovery for the gaming industry — which accounts for 80% of Macau’s government income and a third of local employment — with a Bloomberg gauge of Macau’s six gaming operators jumping 3% after the announcement before paring gains to 1.3%.

While the easing of travel curbs paves the way for an increase in tourists, Macau’s casinos still face an uncertain outlook. The city’s reliance on China for the majority of visitors leaves it tied to the mainland’s Covid Zero strategy that deploys lockdowns and movement restrictions to curb outbreaks before they take hold.

That threatens to add to an extended downturn that has seen the city lose its crown as the top gambling hub in the world. In 2019, Macau’s gaming revenue was six times the size of the Las Vegas Strip. But in the first six months of this year, it recorded $3.3bn in gaming revenue, compared with $4bn for Las Vegas.

A recovery in tourism is expected to be gradual, with gaming revenue in August estimated at 1.5-billion patacas ($185m), or about 6% of the pre-pandemic level in 2019, Citigroup analysts led by George Choi wrote in a note on Wednesday. That is down 66% from a year earlier.

Macau’s six gaming operators are burning through millions of dollars of cash a day and are facing a liquidity crunch. The companies are expected to post a $500m combined loss for the last quarter, their first since 2020, according to analysts surveyed by Bloomberg.

As a result of the border closure, Macau’s average daily visitation plunged in July to less than 1,000, compared with more than 25,000 a year earlier. Gaming revenue fell to the lowest ever in July, and is 98% below pre-pandemic levels.