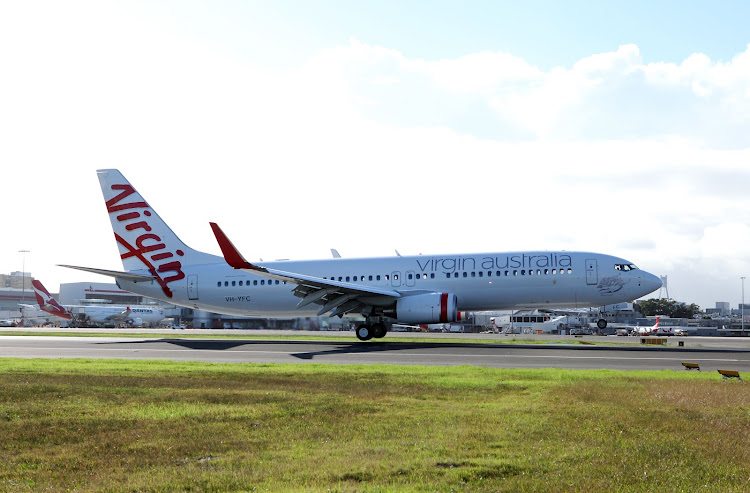 Passengers flying with Virgin Australia and Dutch carrier KLM are suffering some of the biggest disruptions to travel as the understaffed aviation industry struggles to cope with a resurgence in demand, schedules show.

Zeroing in on a group of 19 airlines around the world — the same one Qantas Airways uses to assess its performance against peers — Virgin Australia cancelled the biggest proportion of flights in the three months to July 26, according to data from analytics company Cirium. It axed close to 2,200 flights, or 5.9% of its schedule, compared with 1.4% in the same period in 2019.

A supercharged rebound in bookings as Covid-19 travel restrictions ease has overwhelmed even the largest and most established names in aviation. After laying off tens of thousands of pilots, flight crew, baggage handlers and security staff during the pandemic, the industry cannot hire fast enough to keep up. Analysts say it may be months before normal levels of service return.

Analysts say it may be months before normal levels of service return.

The carriers assessed in the three-month period mirror those used by Qantas to benchmark its total shareholder return, according to the airline’s annual report. The group includes International Consolidated Airlines, owner of British Airways and Iberia, and Qantas itself.

It is a relatively small cross-section of the world’s airlines, which means there may be other, lesser-known carriers with patchier performance records. The basket also excludes airlines from China, the world’s second-largest aviation market before Covid-19, but which remains largely closed to international flights.

KLM, the Dutch arm of Air France-KLM, said in a statement it cancelled flights for a variety of reasons, including a shortage of airport security staff. It pointed to additional measures announced in July to ease the pressure, such as scrapping flights to Europe and restricting ticket sales. “We apologise to our affected passengers,” the airline said.

Air New Zealand CEO Greg Foran said the airline’s schedule has been disrupted by severe weather and up to triple the normal rate of crew sickness. “This certainly isn’t the experience we want our customers to be having with us and we know that every cancellation has an impact,” Foran said in a statement. The airline is hiring more than 1,000 staff to strengthen operational resilience, he said.

Lufthansa said it is cancelling almost 3,000 flights over the northern hemisphere summer in Frankfurt and Munich, but it is trying to avoid axing flights on a day-to-day basis to minimise the effect on passengers. “The aim is to offer a stable flight schedule,” the airline said in a statement.

Virgin Australia, which operates the fewest overseas flights among the group, said it outperformed its closest rival Qantas on flight cancellations in the five months through June, based on Australian government data that Virgin uses to benchmark its domestic performance. Qantas domestic and international CEO Andrew David said cancellation rates are almost back to pre-Covid-19 levels. “We are seeing improvements, but we know we’ve got more work to do,” he said.

Sydney airport has struggled to deal with a rebound in demand in a country desperate to fly again after closing its borders for two years. Qantas, Australia’s largest carrier, and to a lesser extent Virgin, have become targets for social media abuse from disgruntled flyers.

Europe has also descended into travel chaos. London’s Heathrow airport, for example, has announced a two-month cap on daily passenger traffic to limit the turmoil and inconveniences such as stranded luggage. The problems are being worsened across the continent by strikes over pay and conditions.

British Airways has said it would cancel another 10,300 flights through the summer season, taking total cancellations from April to close to 30,000 flights.