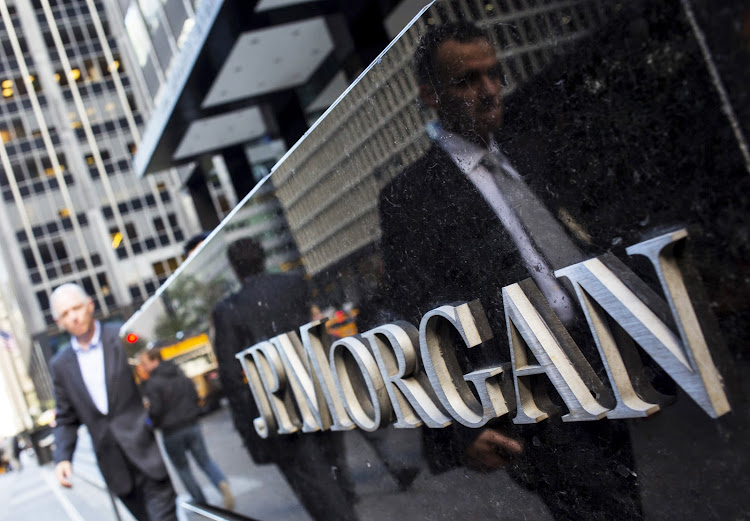 JPMorgan Chase’s  Marko Kolanovic is emerging as one of the rare bulls among Wall Street’s top strategists saying US stocks will rally in the second half.

Kolanovic, voted the number one equity-linked strategist in the 2021 Institutional Investor survey, stuck to his calls for risky assets this year despite the sharp rout in the first half. He expects a rebound in stocks on attractive valuations and the peak in investor bearishness  likely to have been passed.

“Although the activity outlook remains challenging, we believe that the risk-reward for equities is looking more attractive as we move through the second half,” Kolanovic wrote in a note dated August 1. “The phase of bad data being interpreted as good is gaining traction, while the call of peak Federal Reserve [Fed] hawkishness, peak yields and peak inflation is playing out.”

His view that much of the bad news from weak economic data is now priced in and that stocks will end the year “meaningfully higher” is in sharp contrast to calls by counterparts at banks such as Goldman Sachs, Morgan Stanley and Bank of America.

Goldman’s Cecilia Mariotti wrote in a note on Monday that it was still too soon for markets to dismiss the risk of a recession on bets of a pivot in the Fed’s hawkish stance on policy. And even after this year’s selloff in equities, recession risks are not fully priced in European equities, according to Goldman.

“Looking at the repricing of cyclical assets in the US and EU, we think the market might have been too complacent too soon in fading recession risks on expectations of a more accommodative monetary policy stance,” Mariotti said.

US stocks have rallied sharply in the past month, leading to the S&P 500’s best monthly gain since November 2020, as bleaker data raised bets that the Fed will slow the pace of interest rate hikes, with signs of a better-than-feared second quarter earnings season also lifting risk demand. But the rebound now faces a crucial test as August and September have historically been the worst months for the US benchmark index.

Short positioning data indicates that Kolanovic could be right in forecasting a sustained recovery, at least in the short term. Citigroup strategists including Chris Montagu said short positions across most markets are facing steep losses after last week’s rally, increasing the risk of a short squeeze and equity upside from forced unwinds of large legacy shorts.

But with economic data still remaining far too uncertain, markets may remain volatile in the coming months, according to Mark Haefele, chief investment officer at UBS Global Wealth Management. “We advise investors against reading too much into July’s somewhat more positive picture,” he said on Tuesday.

Bank of America strategist Michael Hartnett said last week it was too soon to position for a bull market trade and that the “true lows” for the S&P 500 were below 3,600 points — about 13% below its latest close.

But JPMorgan’s Kolanovic says S&P 500 valuations look better than fairly valued given the presence of higher quality companies in the index, adding that the rate at which equity multiples have contracted exceeds the typical compression during prior recessions.

Kolanovic also argues that investor expectations are likely to be reset with regard to the Fed’s policy as well as company earnings. “Risk markets are rallying despite some disappointing data releases, indicating bad news was already anticipated/priced in,” he said.

While calls of a looming US recession are also growing after data showed GDP shrank by more than expected in the second quarter, the JPMorgan strategists said they still expect the country to avoid an economic contraction.