Glencore cashes in on coal 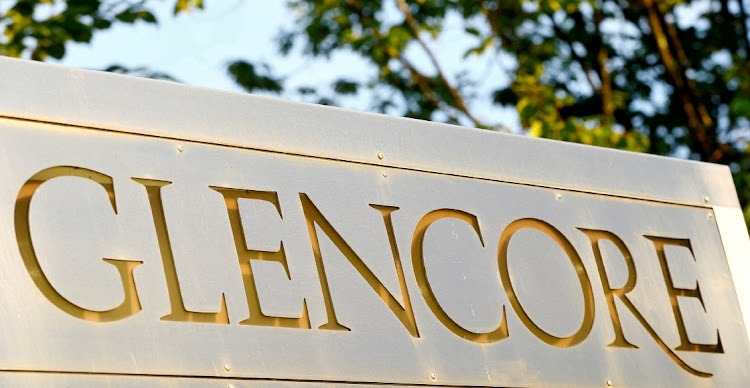 The world’s biggest miners have spent the past two weeks reporting lower profits, shrinking dividends and a worsening outlook as the year rolls on. Next up: Glencore looks set to buck the trend.

While commodities like iron ore and copper have retreated as gloom settles over the global economy, Glencore is enjoying two key advantages over its mining rivals — a powerful trading business that thrives in volatile markets, and a suite of coal mines churning out previously unimaginable earnings thanks to the global energy crunch.

As a result, analysts are forecasting record profits and returns when Glencore reports on Thursday, with first-half earnings seen more than doubling from a year ago.

It’s a sharp reversal from previous years. The company had lagged its biggest rivals, largely because it does not mine any iron ore, a commodity that helped supercharge earnings for mega miners BHP and Rio Tinto. But China’s Covid-19 controls have sapped demand for the steelmaking ingredient as investor worries about a global recession weigh on commodity prices more broadly.

Rio Tinto last week reported a sharp decline in first-half profit and cut its dividend in half, while Anglo American announced lower earnings and shareholder returns. Other miners from Vale to Lundin Mining also disappointed.

For now, the companies are still making good money, if not at last year’s record levels. It was Anglo’s second-best first half on record, while Rio paid its second-biggest interim dividend. But the uncertain outlook and weakening prices have cast a shadow over the underlying numbers, particularly as relentlessly rising costs across the industry add to profit-margin pressures.

“Prices have sharply declined from first-half averages, so these reported results do not reflect the reality of the markets today,” said Christopher LaFemina, an analyst at Jefferies Group. “We are in a stage of the cycle during which prices are falling and costs are still rising. Not a good combination.”

Against this backdrop, Glencore is expected to deliver its best results. The company has already said that its trading profit will exceed the top end of its guidance range, after it cashed in on volatile markets.

But it’s coal — the dirtiest fuel — that is seen as the really big earner.

Prices have soared to records this year as a global energy crisis boosts demand for fossil fuels around the world. Utilities are curbing imports from Russia due to the war in Ukraine, tightening the amount of available supply, while surging natural gas prices are also increasing demand for coal.

That has put Glencore in a position to return cash to shareholders on a scale that was previously the reserve of the iron-ore majors, with some analysts forecasting payouts could exceed $10bn in total this year.

The current dividend policy is to pay $1bn from its trading unit, plus 25% of free cash flows from the sprawling mining business.

Still, some of those expectations — at least for the half year — have been tempered after Glencore flagged that its profitable bets on volatile commodity markets have tied up more working capital than normal.

“The underlying result will be very strong, and when markets return to lower volatility this working capital will be released making it a temporary impact,” said Tyler Broda, an analyst at RBC Capital Markets. “For now, however, this could temper the cash returns expected at the half-year results.”