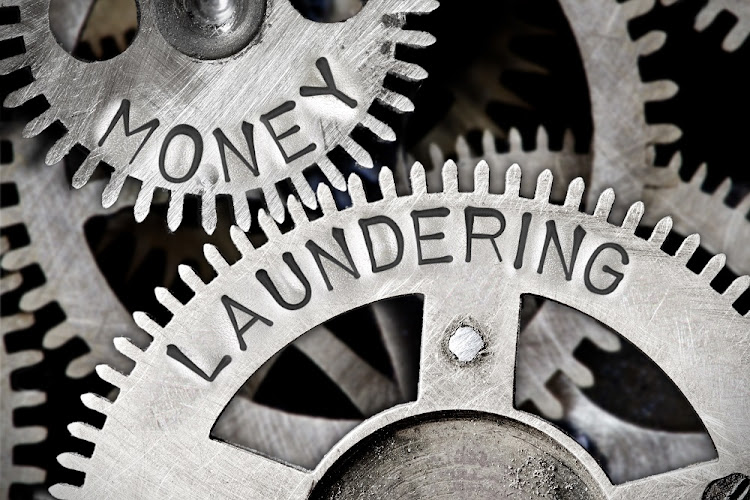 The ringleader of one of the UK’s largest money laundering operations was jailed for nine years and seven months after investigators caught couriers smuggling suitcases packed with bags of cash flying to Dubai.

The couriers were given business class flights to take advantage of a larger luggage allowance and check-in closer to the departure time, investigators said. Around £500,000 was crammed into suitcases that were then packed with coffee granules or sprayed with air freshener to disguise the scent from sniffer dogs. In total more than 80 flights were taken.

“There is no doubt that this was a considerable network under your charge, not your sole charge, you were a principal but it is clear that there were others involved,” Judge Simon Davis said handing down the sentence.

British police have targeted London to Dubai laundering routes, concerned that criminal cash becomes much harder to trace when it’s taken out of the country. The United Arab Emirates has been in the spotlight over dirty money flows and in March, the global financial crimes watchdog placed the country on a grey list for failing to do enough to uncover illicit funds.

Police arrested the Emirati at an apartment belonging to his wife in London’s upmarket Mayfair district last year. Alfalasi offered a “money laundering service” to criminal organisations in both the UK and other European countries, prosecutors said.

“He is the useful idiot in a way,” Adrian Darbishire, Alfalasi’s lawyer, said in court Thursday. The people behind the operation have found someone who is willing to “stick their head above parapet.”

“He has done something very bad and something very stupid and he is the one who finds himself in court saddled with the implications of £100m,” he said.

The money, believed to be the profits from drug sales, was converted into dirhams in Dubai, the NCA said. The couriers were paid between £3,000 and £8,000 a trip.

“Cash is the lifeblood of organised crime groups which they reinvest into activities such as drug trafficking which fuel violence around the world,” said Ian Truby, a senior investigating officer at the NCA.