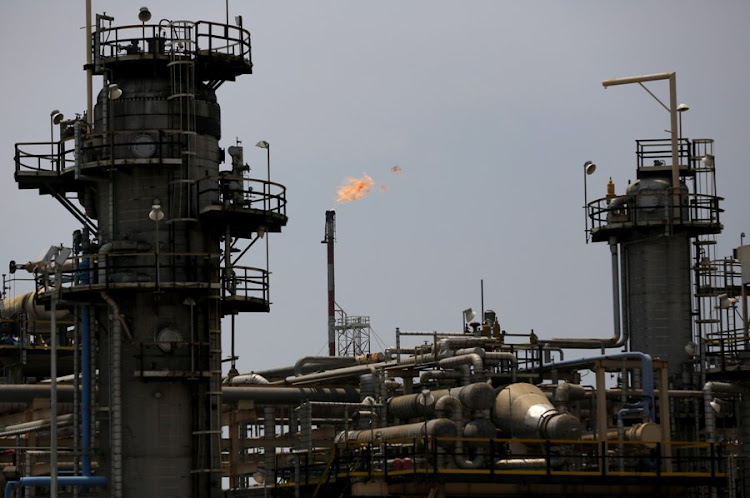 India is set to get more channels to buy cheap Russian oil, with a new wave of smaller, international traders muscling into its vast market by offering barrels shunned by rivals after the invasion of Ukraine.

State-run refiners such as Indian Oil are warming to the idea of buying from the lesser-known traders. Refinery officials said they’ve found it easier to work with them, rather than directly with Russian producers, as there’s less bureaucracy that slows negotiations with firms such as Rosneft.

Companies include Wellbred and Montfort have been marketing Russian oil to Indian buyers, joining the likes of Coral Energy and Everest Energy as more traders emerge to fill the gap left by larger merchants such as Vitol Group, said the officials, who declined to be named. According to their websites, the companies have offices in Switzerland, Dubai and Singapore.

Nobody replied to emails sent to IOC, Wellbred and Montfort, and Rosneft did not respond to a request for comment. Traders and shipbrokers said they didn’t know much about the firms, except they handled fuels from time to time.

Trading houses often serve the function of middlemen by bridging differences between sellers and buyers. In theory, some companies can continue to work with Russian entities that have been sanctioned under certain jurisdictions, help with financing and logistics, and even offer different payment terms to assist in the movement of funds. Sri Lanka received Russian crude on-board a vessel chartered by Coral Energy in May and has since bought more from the trader.

“Indian refiners are willing to take the risk of dealing with these new, little-known traders because the discounts must be too good to pass up,” said Vandana Hari, founder of Vanda Insights. “We know the Indian refiners want the Russian cargoes on a delivered basis. So as long as the new traders are fulfilling that need, it works,” she added.

The new crop of merchants was recently offering supplies of Russian Urals crude at discounts of about $8 a barrel, according to officials. They are also beefing up staffing, they said. Wellbred’s employees include former individuals from larger companies such as Glencore and Gunvor Group.

Some traders are offering payment options in alternative currencies such as United Arab Emirates dirhams, according to officials. Separately, India’s central bank has announced a plan to settle international trade in the local currency.

As the shift plays out, Indian Oil, the nation’s biggest processor, has been importing Russian oil at a record-breaking pace and overtaking its private peers, according to analytics firm Kpler. Inflows have averaged 450,000 barrels a day in July — up 44% from last month — while India’s overall purchases of Russian barrels rose 3% to about 1 million barrels a day, Kpler data show.

India’s traditionally more agile private oil processors, such as Reliance Industries and Rosneft-backed Nayara Energy , had already doubled down on purchases from the smaller firms even before the world’s largest oil traders scaled back handling Russian crude exports in May.

The rising supply of Russian crude coming into India helped to boost the share of oil from that country and neighbouring states to 18.8% of overall imports in the April-to-June quarter, up from 3.4% in the preceding 12 months, according to government data.