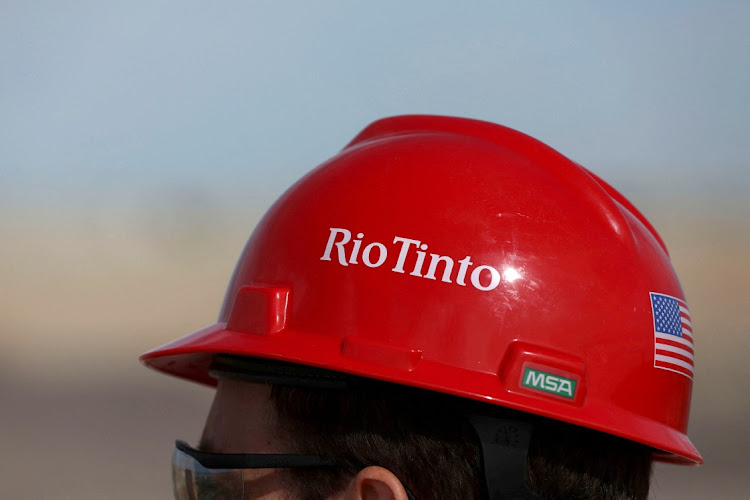 Rio Tinto Group says it has formed a joint venture with the Guinea government and Winning Consortium Simandou to develop infrastructure including a railway and port in a breakthrough that should help unlock the world’s biggest untapped iron ore deposit.

“The parties will now work on next steps including shareholding agreement, finalising cost estimates and funding, and securing all necessary approvals and other permits and agreements required to progress the co-development of infrastructures,” Rio said in a statement.

Getting the massive Simandou project under development would be a second major win for Rio’s CEO, Jakob Stausholm, after striking a deal with Mongolia earlier in 2022 on Rio’s flagship copper project. Since taking the helm just over a year ago, the CEO has prioritised getting stalled projects moving, while rebuilding the company’s reputation after a series of missteps.

The latest agreement hands Guinea’s government a 15% “free-carry” stake in the infrastructure joint venture, meaning Rio and Winning will bear construction costs. Efforts to develop Simandou have been stymied for years by a litany of disputes over ownership and infrastructure, and by political changes in Guinea.

Simandou offers a potentially huge new source of supply for Rio, the world’s largest iron ore producer, while China sees the project as key to easing its steel industry’s dependence on Australian output.

“The involvement of Rio Tinto would be definitely very positive for the Simandou project” given it is “a very experienced mining company in implementing large-scale, complex infrastructure projects around the world,” Philip Kirchlechner, director at Iron Ore Research, said. “However, it doesn’t at all remove sovereign risk in Africa,” he said, adding “the complexity of building a rail through very difficult terrain is also very challenging.”

Simandou is divided into four blocks, two of which are controlled by Winning — which is backed by Chinese and Singaporean companies — and the others by Rio Tinto in partnership with Aluminum Corporation of China and other Chinese companies. Winning and the Rio-led group will each have a 42.5% of the infrastructure company, with Guinea’s government holding the balance, Rio said.

China, the world’s top steel-producing nation, recently embarked on one of the biggest shake-ups of the global iron ore market in more than a decade by setting up a new state-owned group, designed to be a hub for huge overseas mine investments — including Simandou — and buying the steelmaking material from international suppliers.

Earlier in 2022, the two consortiums at Simandou struck a deal to jointly build the 600km of required rail lines linking the mine to a planned port. As part of the deal, the government received a 15% stake in the infrastructure, matching its ownership stake in the mines. Yet talks about how the rail line will be paid for had dragged on.

Negotiations had centred over whether the government should have to pay for its share of the rail and port building costs, according to people familiar with the situation. Rio and the Winning consortium had offered an interest-free loan to cover the government’s costs, while the government had pushed for the free-carry for its stake, the people said.

The railway could cost more than $10bn, according to earlier estimates, though an updated cost forecast is not expected until after an agreement is struck. No monetary figures for the new joint venture were given in the statement.

The Guinean government had sought to force the hand of the companies involved. Earlier in July, the government ordered both consortiums to halt activity in the country, citing their failure to reach a deal on collaboration. Mining minister Moussa Magassouba also said the country was prepared to develop the project without the two consortiums if an agreement wasn’t forthcoming.

Newmont shares tumble as it warns of cost increases

Newmont shares tumble as it warns of cost increases