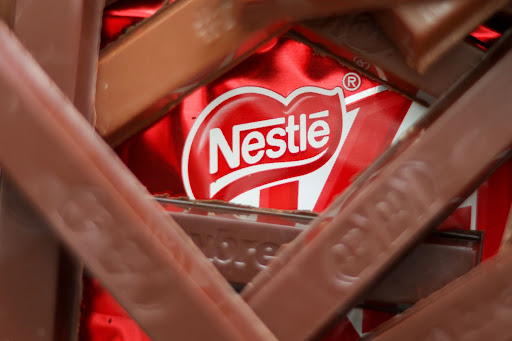 Nestle pushed another round of price increases on consumers during the second quarter with the cost of many of the products it sells rising amid rampant inflation.

The world’s largest food maker now expects organic sales growth of 7%-8% this fiscal year, boosted by price inflation, up from previous guidance of growth of about 5%, the company said in a statement on Thursday.

Nestle joins rivals Unilever, Danone and Reckitt Benckiser Group, which have all raised their sales forecasts this week as demand for pricier branded goods holds up.

The maker of KitKat chocolate and Perrier bottled water has previously said it would increase prices to mitigate its own costs as the price of everything from fuel to packaging and labour soars. The war in Ukraine, rising fuel and energy bills and continued supply chain problems are driving the worst inflation in decades.

In April, Nestle hit consumers with its steepest increase in first-quarter pricing in more than a decade, lifting product prices by 5.2%. For the first half overall, prices rose by 6.5%.

CEO Mark Schneider said the company was implementing price increases in a “responsible manner” to help it manage “significant and unprecedented cost inflation”.

Shoppers in North America were hit with the largest increase in pricing at 9.8% during the first half, while prices in Europe rose by about 5%. Even though prices have been rising, Nestle said volumes remained “resilient”.

The food sector is weathering inflation better than retailers selling big-ticket items, as food and drinks are basic necessities. However, with inflation yet to peak in many markets there is a risk that consumers will start to switch to cheaper brands. Unilever said this week that private-label manufacturers in Europe were starting to gain market share in food, ice-cream and household goods.

Nestle said its growth was broad-based across geographies and categories. The star performer among its large stable of brands was Purina PetCare, as consumers protect spending on pets even when cutting back themselves. Sales in coffee grew at a high single-digit rate while confectionery reported double-digit growth, helped by demand for KitKat.

Nestle’s underlying operating profit margin will be about 17% in 2022. In 2021, it was 17.4%. Schneider said earlier this year that its margin forecast has become more challenging to meet since Russia invaded Ukraine and as inflationary pressures mount.