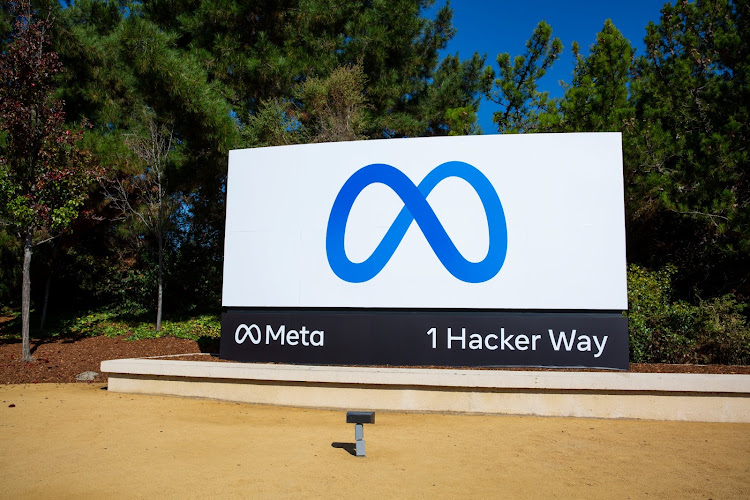 Meta is considering whether to acquire AdHawk Microsystems, a Canadian developer of eye-tracking technology for augmented and virtual reality headsets, according to people familiar with the matter.

AdHawk has been working with investment bank Moelis & Co as it fields interest from Meta and other suitors, said the people, who asked not to be identified because the matter is private.

Meta, the owner of Facebook, Instagram and WhatsApp, is considering making a formal offer in the next few weeks, one of the people said.

The potential takeover would further Meta’s ambitions in virtual and augmented reality. The company is already the leading seller of virtual reality headsets, technology that is key to its plans to build the metaverse — a collection of interconnected online worlds.

There’s no guarantee that Meta will end up bidding, and the Ontario-based start-up could decide to stay independent. It also remains in talks to receive additional funding, and at least four other companies are looking at the asset, according to the people.

Representatives of AdHawk, Meta and Moelis declined to comment.

The device will combine virtual reality with augmented reality, which overlays data and digital images on top of real-life views

AdHawk has developed what it calls MindLink, smart glasses that can track users’ eye movements to understand their behaviour and neurological health. The $10,000 glasses are designed for research purposes rather than for consumers. But the underlying technology could be useful to Meta and other companies looking to add tantalising new capabilities to augmented reality glasses.

AdHawk says its technology differs from competing offerings because it is able to track eye movements using a compact and power-efficient system rather than cameras. It also says its approach is more accurate for use in the field and can capture hundreds of high-quality data points per second.

The technology could allow augmented reality app developers to improve their software by anticipating where a user may look next and reacting more quickly, according to the company. AdHawk says the approach may have applications for health, gaming and day-to-day device operation.

Meta plans to integrate eye-tracking functions into a high-end mixed-reality headset dubbed the Meta Quest Pro, but that technology is likely to rely on cameras. The device will combine virtual reality with augmented reality, which overlays data and digital images on top of real-life views.

Meta, Apple and Alphabet’s Google are also all working on stand-alone augmented reality glasses — everyday devices that users could wear more like regular frames. Meta has already confirmed plans to launch such glasses within a few years, while Google recently announced a public testing process for a future product.

AdHawk, whose investors include the venture capital arms of Samsung Electronics, HP and Intel, has raised nearly $17m in funding, according to Crunchbase.

Bloomberg
For more articles like this please visit Bloomberg.com.

NEWS FROM THE FUTURE: Industry invades the metaverse

While many users frolic and fantasise in the new realm, businesses like BMW are not playing around
Opinion
1 month ago

Google, Microsoft, and a slew of startups are experimenting with 3D communications
Businessweek
5 months ago

The internet giant has built a decades-long lead in wearables, tightly integrating design with engineering
Opinion
2 months ago
Next Article

How stressed South Africans are managing to vasbyt

How to... assess the advantages of a four-day week

How stressed South Africans are managing to vasbyt

How to... assess the advantages of a four-day week