Despite the Covid-19 restrictions in China, Kering will continue to invest in the country, CFO Jean-Marc Duplaix says 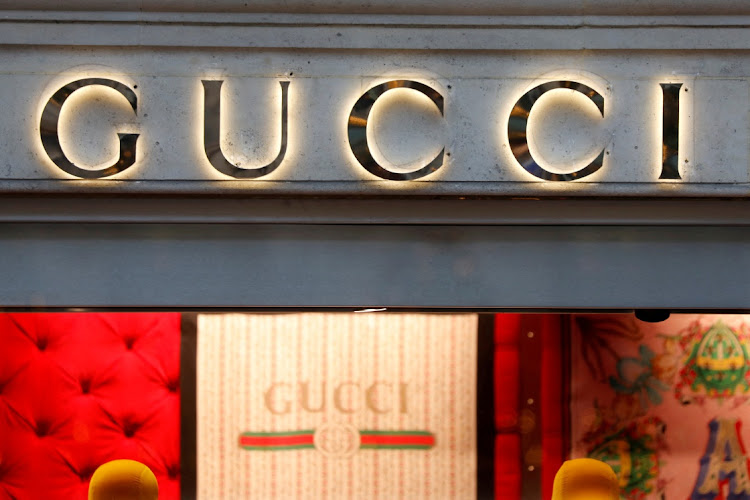 Surging sales at Saint Laurent buffered Kering from the effect of Covid-19 lockdowns in China, which remain a drag on the luxury company’s biggest label, Gucci.

The French brand’s comparable revenue rose 31% in the second quarter, even as Gucci grew by only 4%, slightly below analysts’ expectations. Strong performances outside China helped the parent company record an uptick in interim sales and profit.

Kering said that “solid performances in retail around the world” and a “nascent rebound in tourism in Europe” more than offset the effects of China. Its shares rose 0.7% early on Thursday in Paris.

Saint Laurent is led by Francesca Bellettini, one of the few female CEOs in the industry.

Although Saint Laurent is growing fast, Gucci is by far Kering’s biggest brand, and its popularity has suffered among consumers since the pandemic struck. Covid-19 restrictions in China remain a wild card, with Wuhan locking down 1-million residents amid a virus resurgence this week.

The company said it had an “ongoing brand elevation strategy” for Gucci. In June, Kering presented plans for the label to reach annual sales of €15bn in the next five years.

Despite the restrictions in China, Kering will continue to invest in the country, CFO Jean-Marc Duplaix told reporters. Store closures contributed to a revenue drop in China of up to 35% during the quarter, he said on a call with analysts.

Gucci is betting on a new management team for China after naming Laurent Cathala, a former Tiffany & Co executive, to lead the fashion unit there in April.

Duplaix confirmed Gucci increased prices in June between “mid- to high-single digits” globally but said it was too early to say if more hikes would come in the second half of 2022.

On Tuesday, LVMH posted sales and earnings that showed the appetite of luxury consumers is so far resilient to the rising inflation and worsening economic outlook.

Separately, Kering announced Jean Liu resigned from her board seat from Thursday. She had taken up that role two years ago.

Liu is the president of Didi Global, which was fined $1.2bn last week after a yearlong probe into the ride-hailing giant in China.