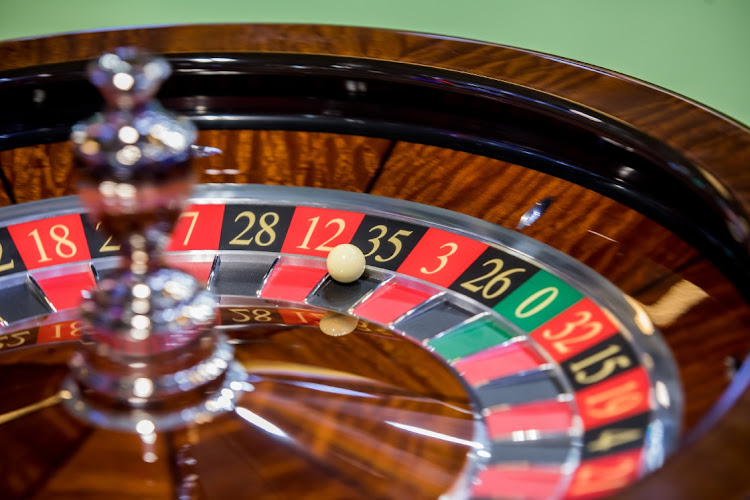 A panel of Thai legislators submitted a report on Wednesday to parliament, recommending the government issue a decree allowing “entertainment complexes” that include legal casinos to be built in key cities across the country.

The proposal comes as Thailand seeks to revive its tourism industry, a key to rebooting the country’s economy. The blueprint, if adopted, could help Thailand generate billions of dollars from foreign investors, travellers and Thai gamblers — who would otherwise spend gaming money in neighbouring countries, according to the panel.

“We’re focused on attracting foreigners to step up tourism and draw more money out of their pockets,” said Pichet Chuamuangphan, a legislator from the Pheu Thai Party. “This will also stem the outflow of money from Thai gamblers and help the government collect hefty taxes for our economic security.”

The proposal for casinos comes amid Thailand’s broader move towards a more liberal legal landscape. Last month Thailand became the first country in Asia to decriminalise cannabis and first in Southeast Asia to move towards legalising same-sex unions.

Greater Bangkok would be ideal for the initial casino, followed by facilities in seaside southern provinces such as Phuket, Krabi or Phang Nga, Pichet said. Tourist destinations such as Chiang Mai in the north and Chonburi, home to beach resort Pattaya, are also obvious contenders among the 77 provinces.

At least 400-billion baht ($11bn) in additional tax revenue would be collected annually once several facilities are operating, he said.

The panel’s recommendations are built upon Thailand’s Gambling Act of 1935, which prohibits most types of betting but contains a provision that gives the government powers to issue decrees or licences that greenlight certain gaming activities and venues.

A key to successful facilities in Thailand would be to allow locals to participate, as foreigner-only properties in Vietnam and South Korea “showed how casinos suffer without steady foot traffic”, Bloomberg Intelligence analysts Angela Hanlee and Kai Lin Choo said in a March report. Now, casinos in Poipet, a Cambodian city across the border, “are fed by Thai gamblers”, the report said.

Public-private partnerships with domestic or foreign companies could be set up or the operating licences may be issued directly to private firms. Either way, complexes must include facilities such as hotels, amusement parks and retail outlets, Pichet said. Providing multiple activities will avoid the creation of gambling dens and broaden the appeal of the tourism industry, he said.

Thais who are at least 20 and have a minimum 500,000 baht in bank accounts would be allowed to gamble, according to the proposal, which stipulates a minimum 30% tax on casino operators’ revenue.

With the blueprint’s submission Wednesday, Thai legislators will next deliberate on whether to act on the recommendations, which could be concluded before a parliamentary recess in September, Pichet said.

The nation has set a ‘conservative’ forecast to attract 7.5-million foreign arrivals this year
News
1 month ago

The renewed surge in cases is mostly of the BA.4/5 Omicron variants
World
3 weeks ago

Package of $1.1bn to shield lower-income households from surging costs of living
News
1 month ago
Next Article