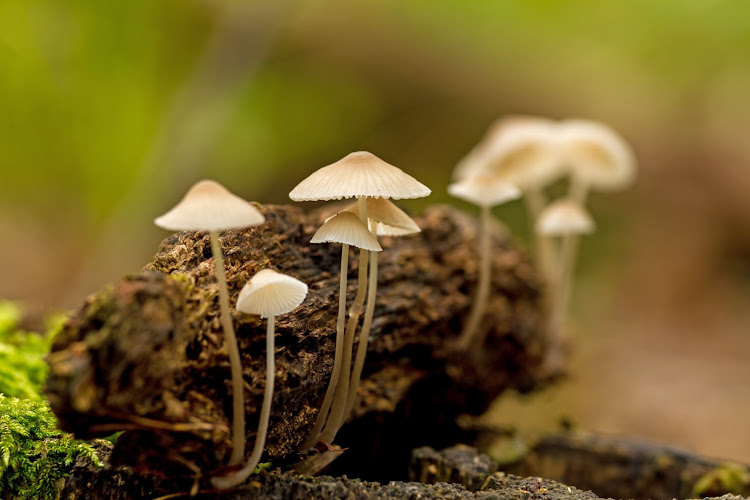 Magic mushrooms connect regions of the brain that are more segregated in people with depression, paving the way to treat the condition differently than with conventional medications.

Psilocybin, a hallucinogenic compound present in fungi, helped “open up” and improve communication within the brain for up to three weeks, researchers from Imperial College London found. The result was a liberating effect not seen with traditional antidepressant Lexapro, according to the study published in the journal Nature Medicine.

New treatment approaches are needed since as many as one in three patients don’t achieve a full recovery with existing first-line drugs. The World Health Organisation estimates up to 5% of adults worldwide suffer from depression, making it difficult to engage in everyday life.

“These findings are important because for the first time we find that psilocybin works differently from conventional antidepressants — making the brain more flexible and fluid, and less entrenched in the negative patterns associated with depression,” said David Nutt, head of the Imperial Centre of Psychedelic Research and a senior author of the paper.

The team examined brain scans of patients before and after they received psilocybin-assisted therapy or a conventional antidepressant, the drug known chemically as escitalopram. They found the antidepressant had a milder, slower effect than the magic mushroom ingredient.

Doctors may need to determine which approach is better for different patients, Nutt said. In a few years, people may have a choice between taking a pill every day or having a psychedelic experience, he said.

The brains of people with depression typically have circuits that become more isolated from each other, a condition that’s linked to negative cognitive bias, rigid thought patterns and fixation regarding oneself and the future, Nutt said. Psilocybin helped areas of the brain communicate better with one another, leading patients to experience an “emotional release”, optimism and more psychological flexibility, the study found.

The findings bode well for research on other mental illnesses. Nutt’s team is studying the use of psychedelics for anorexia and is hoping to secure funding to test psilocybin as a treatment for addiction.

SA cannabis company plans to list on JSE in next year

Cilo Cybin Pharmaceutical has become the first SA company to win the right to grow, process and package marijuana products
Companies
11 months ago