Hyundai rejects claims of child labour at US unit 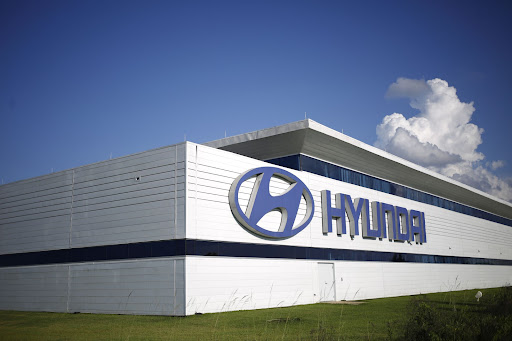 Hyundai Motor says it is unaware of any evidence of child labour being used at its Alabama parts subsidiary.

Smart Alabama, a wholly owned unit of the Korean carmaker, employed immigrant workers as young as 12, Reuters reported on Friday, citing family members of three underage workers, police, and former and current employees of the factory.

Hyundai “is unaware of any evidence of the allegations”, spokesperson Dana White said.

Smart denied it “knowingly employed” anyone ineligible for employment and said it relies on temporary work agencies to fill jobs and “follow the law in recruiting, hiring, and placing workers on its premises,” GM Gary Sport said in a statement.

Hyundai “does not tolerate illegal employment practices in any Hyundai entity” and requires compliance with all local, state and federal laws, the company said in an emailed response to questions from Bloomberg News.

Police in Enterprise, Alabama, home of some of the alleged child workers, and the Alabama attorney-general’s office didn’t respond to requests for comment.

Why PSG is eyeing Volkswagen and BMW

Why PSG is eyeing Volkswagen and BMW