Sowing the seeds of love is a pricey affair

Daters are battling to wine and dine a romantic interest, with inflation at its highest rate in years 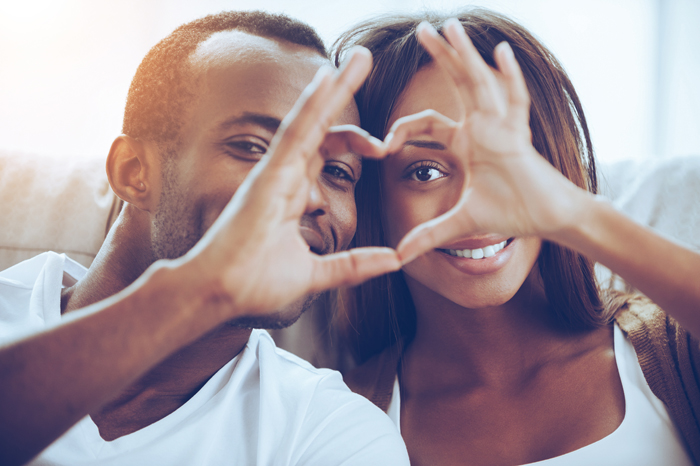 They say love doesn’t cost a thing, but dating in this economy sure does.

Daters are experiencing the sticker shock of wining and dining a romantic interest with inflation at its highest rate in over 40 years. The consumer price index (CPI) category for food away from home rose 7.7% in June from a year earlier, while full-service restaurants climbed 8.9%. For those testing the waters with a cocktail or two, prices for alcoholic beverages rose by 4%.

Those searching for love say they are feeling the pain. Among 3,000 users on the popular dating app Hinge, almost 41% said they were more concerned with the cost of dates now versus a year ago, with Gen Z respondents more likely to feel the pressure.

“When you factor in driving to see a person, shopping, going out to eat and going back home, a single date could easily be $100,” she said.

As costs balloon, some singles are scaling back and being more selective about the dates they’re going on, while others are pausing their search for “the one” entirely. On dating site OKCupid, 34% of 70,000 users reported that inflation was impacting their love life.

“In the fall of 2020, I was going on dates left and right not really thinking about the costs,” said Seth Rosenberg, a 25-year-old in Philadelphia. “Now, it’s harder to be excited because if a date goes bad, you're out anywhere from $50 to $100.”

Those still in the dating game have both love and money on the mind.

New York City-based dating coach Amy Nobile said even her high-net-worth clients, many of whom pay $15,000 for a four-month programme, are trying to cut their dating costs in half. Clients who would typically spend as much as $150 on a date are seeing if they can get away with $75 or less.

“People are feeling rising prices,” she said. “For those in the long game to find a partner, they feel like they really need to monitor their money flow in the dating world.”

As a result, people are on the hunt for less expensive options, said Logan Ury, director of relationship science at Hinge.

While there may be an aversion to a “cheap date,” Ury said it’s not a bad thing. In fact, pandemic dating made people more open-minded toward different kinds of outings, leading to a “renaissance of creative dating,” like sketching at a scenic lookout, a picnic at a local park or visiting a farmers market for ingredients to make a home-cooked meal.

For those who prefer a more traditional dinner out, tensions are rising over who should pay for the bill.

Nobile said she usually advises her male clients to shoulder the costs during the “courting” phase of a relationship. But now, she said, men across a variety of cities and incomes are increasingly asking their date to go 50-50 on the check — a new norm that she’s preparing her female clients for.

“I’m telling clients that chivalry still exists — it just might be manifesting outside of money,” said Nobile. “You're looking for those little common courtesies that really matter. And right now, money is just a slightly different animal.”

As Americans across income brackets feel the pinch from inflation, finding a person who is financially savvy is an increasingly attractive quality: OkCupid daters who said they keep a budget have received 16% more matches and 7% more likes over the past three months than those who said they don’t.

This growing interest in finances has many people talking about careers and money as early as the first date — an extension of a recent dating trend known as “hardballing,” or telling a potential love interest all of your expectations in advance.

For some, preemptive money talks can spell doom for budding romances. That includes Derby, whose spat over a bill prompted an uncomfortable discussion about finances.

“He made a comment on how that was the first time I'd ever paid for anything,” Derby recalled of her most recent love interest. In hindsight, she now recalls that he also joked about looking for a “gas mama” to help pay for rising fuel costs and made snide comments about “women being expensive”.

The pair decided to end things after two months.

BRIAN KANTOR: Inflation and/or recession: that is the question

BRIAN KANTOR: Inflation and/or recession: that is the question