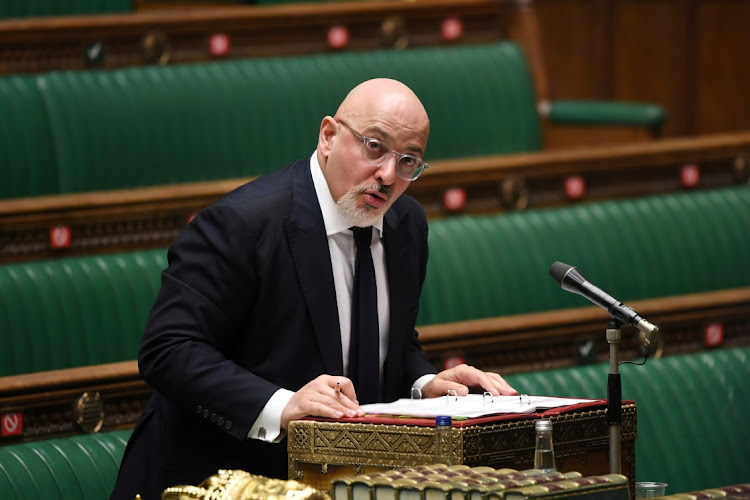 The UK government is borrowing billions of pounds more than forecast as soaring inflation drives up the cost of servicing the national debt.

Official figures published on Thursday showed the budget deficit totaled £22.9bn in June, up more than 20% compared with the same month in 2021.

It left the gap in the first three months of the fiscal year at £55.4bn. That’s £3.7bn more than the Office for Budget Responsibility forecast in March.

The pair have sharply divergent views on the public finances, with Sunak advocating fiscal prudence and Truss pledging sweeping tax cuts and more borrowing to supercharge the economy.

The budget overshoot is being driven by the surging cost of living, with debt payments on around a quarter of all government bonds determined by the retail prices index of inflation. Figures yesterday showed the RPI jumped 11.8% in the year through June, the most in 40 years.

In June alone, interest costs amounted to £19.4bn, more than double the previous monthly record. They were up 82% in the latest three months compared with the previous fiscal year.

“We recognise that there are risks to the public finances including from inflation, with debt interest costs in June more than double the previous monthly record,” said Chancellor of the Exchequer, Nadhim Zahawi. “That’s why the government has taken action to strengthen the public finances.”

Debt costs are always higher-than-normal in June due to the way index-linked payments are accounted for, and the figure will fall back sharply in July. However, rising inflation and interest rates mean they are likely to exceed the OBR’s forecast of £87bn for 2022-23 as a whole.

“Much more important than the size of this month’s, or even this year’s, debt interest spending spike is whether inflation will quickly and sustainably return to target,” Isabel Stockton, an economist at the Institute for Fiscal Studies, said in a note this week.

Debt costs are one of several threats facing the public finances.

The squeeze on household incomes is taking a heavy economic toll, pressure for further economic aid is mounting and the Treasury has been forced into larger-than-planned wage increases for public-sector workers.

Moreover, Truss, the bookmakers’ favourite to win the Conservative Party leadership race, has promised more than £30bn of debt-funded tax cuts for workers and businesses on her first day as prime minister.

Sunak raised taxes to their highest level since the 1940s to repair the huge damage caused by the pandemic. The OBR had forecast the deficit would fall to 3.9% of GDP in the current fiscal year — a quarter of level posted in 2020-2021 — with borrowing shrinking further in future years,

However, economists are increasingly questioning whether those forecasts can now be achieved.

In the second quarter, food inflation was 19.5% year on year, up from 13.5% in the first quarter
World
2 weeks ago
Next Article