Lesotho will hold elections in October 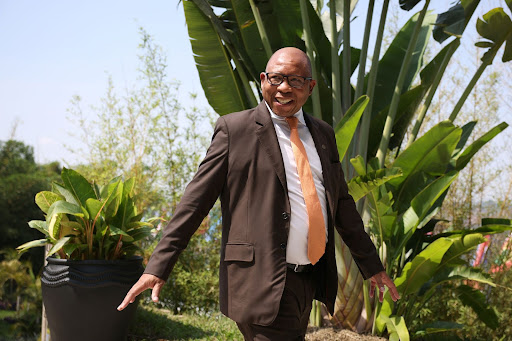 Lesotho, plagued by years of political instability, will hold general elections on October 7.

The final results of the vote will be published the following day, according to a government notice issued on Wednesday.

A country of about 3-million people, Lesotho has been led by the All Basotho Convention since 2017 after the party beat the Democratic Congress. It has had two prime ministers in the past five years and the ABC has been riven by divisions, exacerbated by a party vote in February in which former health minister Nkaku Kabi was elected as leader, defeating Prime Minister Moeketsi Majoro for the role.

Lesotho is an important source of fresh water for SA, which surrounds the country. Opposition riots in 1998 prompted SA to deploy troops to restore order, and in 2014, former prime minister Thomas Thabane temporarily fled the country after accusing the military of overthrowing him. Thabane stepped down in 2020 after being implicated in the murder of his former wife.

Bloomberg . More stories like this are available on bloomberg.com