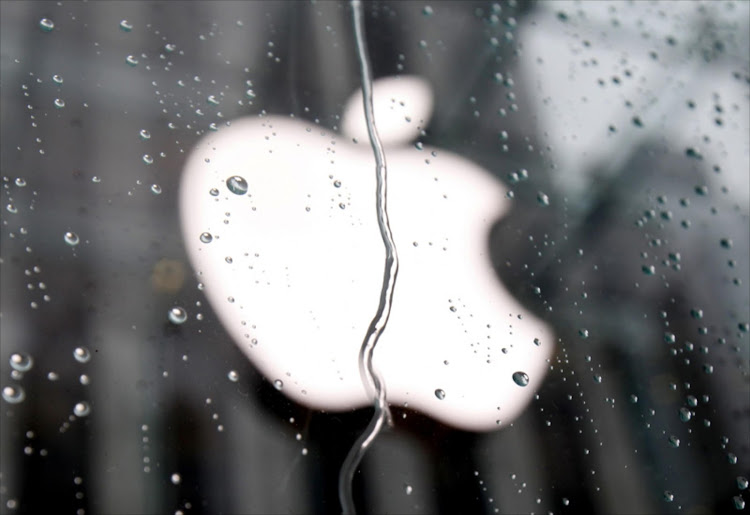 Apple has been hit with an antitrust lawsuit over Apple Pay, accused of using its market power in the mobile device industry to fend off competition from rival payment apps and charging card issuers fees to boost its bottom line.

The proposed class action complaint by Affinity Credit Union marks the latest antitrust battle for the iPhone maker, after facing increased scrutiny in recent years over its App Store policies. European regulators, after a nearly two-year investigation, found on a preliminary basis that Apple abused its dominant position with Apple Pay in the market for tap-to-pay apps or mobile wallets.

iPhone users must use Apple Pay if they want to buy something by tapping the phone against a terminal in a store. Other iPhone payment services such as PayPal and Square — as well as financial institutions like Chase, Citi and American Express — can’t launch tap-to-pay iPhone apps with their own features and interface.

Apple charges issuers 0.15% on credit card transactions and 0.05% on debit cards. Google Pay and Samsung Pay, operating on the Android system, don’t charge card issuers any fees. The Apple Pay fees “generated a reported $1bn for Apple in 2019, and this revenue stream — earned from card issuers — is predicted to quadruple by 2023”, Affinity Credit Union said in the lawsuit.

“If Apple faced competition, it could not sustain these substantial fees,” Affinity Credit Union said.

The credit union claims Apple is violating the US’s Sherman Act — which is designed to protect competition — by tying its mobile devices and mobile wallet together and by excluding all competitors.

Apple didn’t immediately respond to a request for comment.

But in discussing the EU’s probe of Apple’s mobile payment policies in May, the region’s digital chief, Margrethe Vestager, said Apple claimed it can’t provide access to near-field communication for security reasons.

“Our investigation to date did not reveal any evidence that would point to such a higher security risk,” Vestager said, according to prepared remarks posted on the EU’s website. “On the contrary, evidence on our file indicates that Apple’s conduct cannot be justified by security concerns.”

Affinity Credit Union is represented in the California lawsuit by Hagens Berman, a frequent class action lawsuit opponent of Apple. The law firm helped plaintiffs reach a $400m settlement in 2016 over eBooks price fixing, a $100m deal in 2021 for small App Store developers and a $95m settlement this year over product warranties.

SA commission wants Google to reposition its adverts in searches

Alphabet split-adjusted stock does brisk trade on first day out

Alphabet split-adjusted stock does brisk trade on first day out