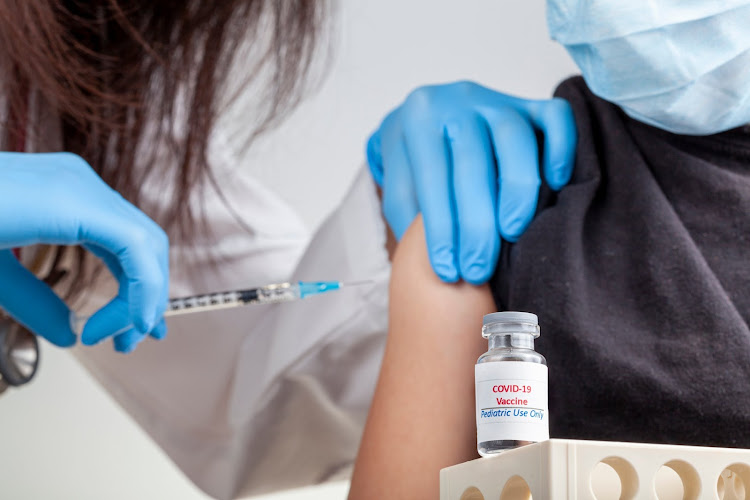 Global childhood vaccination rates experienced the largest decline in about three decades amid Covid-19 disruptions, putting a growing number of children at risk from devastating but preventable diseases.

The percentage of children who received three doses of the vaccine against diphtheria, tetanus and pertussis (DTP3) was set back to its lowest level since 2008, falling to 81% in 2021, according to official data published by the World Health Organisation and UN Children’s Fund.

“This is a red alert for child health,” said Unicef executive director Catherine Russell. “We are witnessing the largest sustained drop in childhood immunisation in a generation. The consequences will be measured in lives.”

The backslide — with declines in coverage for other basic vaccines — pushed the world off-track to meet global immunisation goals. The drop is partly due to the coronavirus pandemic that disrupted supply chains, diverted resources and hindered immunisation services and availability during lockdowns. An increased number of children living in conflict and fragile settings as well as more misinformation also played a role, officials said.

Vaccine coverage dropped in every region, with the East Asia and Pacific region recording the steepest reversal in DTP3 coverage.

Officials earlier estimated that 2021 would be a year of recovery for childhood vaccines after the initial Covid-19 shock passed. Yet the sharp two-year decline further worsened almost a decade of stalled progress.

“Planning and tackling Covid-19 should also go hand in hand with vaccinating” for other killer diseases, said WHO director-general Tedros Adhanom Ghebreyesus. “It’s not a question of either/or, it’s possible to do both.”

Questions on Covid-19 reinfections still up in the air