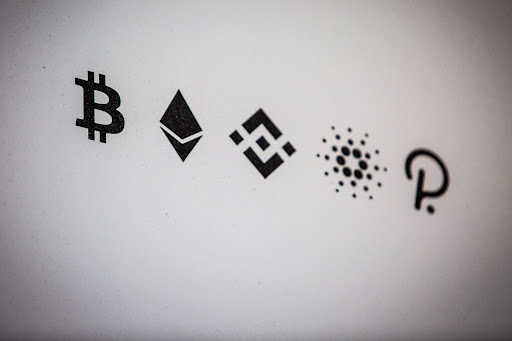 Binance was fined €3.33m after offering crypto services in the Netherlands. Picture: BLOOMBERG

The fine was imposed in April after Binance offered crypto services in the Netherlands without the required registration with the central bank, the monetary authority announced in a statement on Monday.

Binance’s global expansion in the past few years has drawn the attention of regulators around the world. In the US, Binance is being investigated for potential securities violations. A long list of governments including SA, Thailand and the Cayman Islands warned the company it was not allowed to operate locally.

The fine was cut partly because a registration application has now been made and Binance was “relatively transparent about its business operations throughout the entire process”, the Dutch central bank said. The company objected to the fine on June 2.

Dutch authorities ruled in May 2020 that any company seeking to offer crypto services in the Netherlands must comply with its laws against money laundering and terrorism financing. The central bank warned Binance publicly last year.