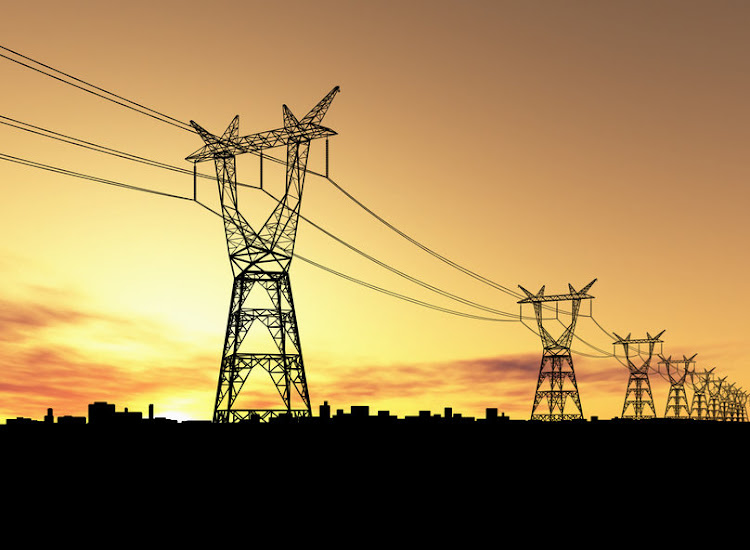 Indebted power utility Eskom may need to borrow an extra R45bn to purchase diesel and pay inflation-beating salaries to workers, according to S&P Global Ratings.

That’s a 50% increase from S&P’s borrowing forecast for Eskom in November, said Omega Collocott, director of corporate ratings for SA at the company. The utility had a funding plan of R24.4bn for the year to March, according to a company presentation in November.

SA is Africa’s most industrialised nation and has had to endure hours of outages in the past few weeks as labour strife and breakdowns at coal-fired plants forced Eskom to resort to rolling blackouts. The elevated use of diesel-fed turbines, the wage deal and a tariff increase that didn’t meet the company’s requirement left the utility with a bigger-than-anticipated hole in its finances.

“All in, net cash flows” at the lower end are R15bn below S&P’s forecasts, Collocott said in an interview. “This obviously assumes no change to the planned quantum of government transfers to Eskom,” she said, referring to the R22bn the government pledged for the company in the current fiscal year. 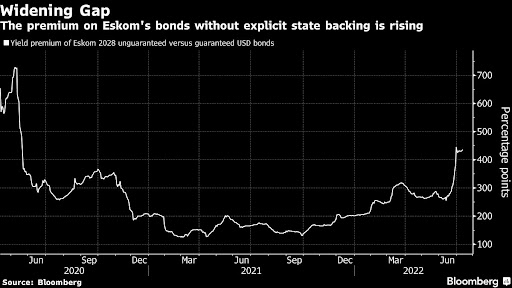 The funding concerns have pushed the spread between Eskom’s guaranteed and unguaranteed tranche of 2028 dollar securities to near pandemic-level highs. The utility has about R396bn in debt.

As a tariff increase of 9.6% was lower than what Eskom required, S&P’s revenue assumptions for the year to March 31 could be lower by about R10bn compared with the ratings company’s November forecast.

Fitch Ratings last week said that due to the poor finances of many public enterprises, they posed considerable risks to public finances.

Eskom is expected to require additional financial support of about R150bn, “which is not factored into our debt forecast due to the uncertain timing and form of support”, Fitch said, without giving a time frame.

PETER BRUCE: There are easy solutions to our electricity crisis, but ANC politics stand in the way

It takes leadership to override the politics, and that is what we are lacking
Opinion
3 weeks ago