Former employees of Swiss industrial giant allegedly received R8.6m in kickbacks by awarding a R549.6m subcontract in the construction of the Kusile power station 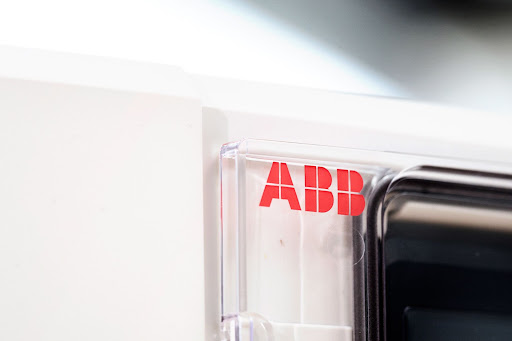 Eskom has called for more arrests after police arrested two former employees of Swiss industrial firm ABB and their wives for corruption linked contracts worth more than R500m.

The two former ABB workers are accused of defrauding Eskom by receiving R8.6m rand in kickbacks, including cash and luxury cars, by awarding a R549.6m subcontract, the National Prosecuting Authority said in a statement. Their spouses allegedly also profited from this, Eskom said in a separate statement on Wednesday.

Muhammed and Raeesa Mooidheen were granted bail in a Johannesburg court and Vernon and Aradhna Pillay face a hearing in Durban.

ABB is one of several international companies found to have been involved in years of corruption at Eskom and other state-owned companies during the presidency of Jacob Zuma, which ended in 2018. The company in 2020 agreed to repay R1.56bn of funds it had been irregularly paid in connection with the construction of Eskom’s coal-fired Kusile Power Station.

“ABB continues to co-operate fully with all other authorities in SA, the US, Germany, and Switzerland in their ongoing investigations into the Kusile contract,” the group said in an emailed response to questions. “ABB remains committed to bring the totality of this matter to a close as soon as possible.”

Other companies to have repaid cash include German software group SAP, US consultancy McKinsey & Co.

“Eskom was one of the main crime scenes, as evidenced by the findings of the Commission of Inquiry on State Capture,” the power company said.

Vernon Pillay didn't answer calls to his phone or respond to a message seeking comment. Muhammed Mooidheen didn’t respond a message on LinkedIn.

Eskom plans, each more urgent than the last, have achieved nothing but an ever-worsening energy crisis
Opinion
3 weeks ago