Japan beefs up cyberbullying penalties after suicide of wrestling star 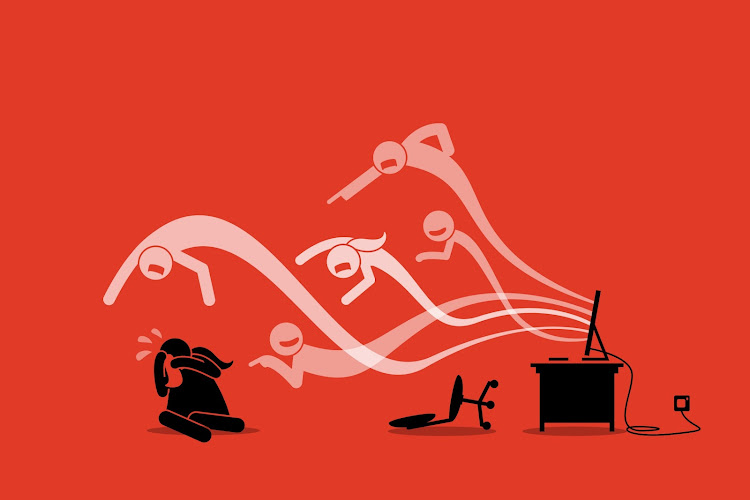 Cyberbullies in Japan could now face up to a year in prison, as the government cracks down on online abuse following the suicide of a 22-year-old professional wrestler and reality TV star who was hounded on social media.

New penalties for public abuse as part of a revised law came into effect on Thursday, allowing fines of up to ¥300,000 from the previous ¥10,000 and jail sentences of up to 12 months compared with 29 days previously.

“It’s important to try to stamp out the kind of vicious insults that have sometimes even driven people to die,” justice minister  Yoshihisa Furukawa told reporters on Tuesday. “The revision to the law doesn’t unjustly limit freedom of expression.”

Japan’s Federation of Bar Associations opposed the change to the law, saying it could threaten justified criticism and freedom of expression.

The justice ministry said on its website that the law would not be used to punish public criticism of politicians. It also said the stricter measures would not affect its definition of abuse — “showing contempt for someone, without basis in fact, in a way that could come to the notice of unspecified or large numbers of people”.

Hana Kimura, a professional wrestler, died in 2020 after hateful comments were posted on her Twitter account following an incident in which she lost her temper with a fellow cast member on reality show Terrace House. At least two people — both men — were referred to prosecutors over the incident, with one of them being fined ¥9,000 after repeatedly urging her to die.

In another case in 2022, a man was indicted for online abuse of Takuya Matsunaga, who became a public figure over a court case against an elderly driver who hit and killed his wife and toddler. Court procedures for identifying such anonymous abusers were simplified under a legal change in 2021, the Mainichi newspaper said.