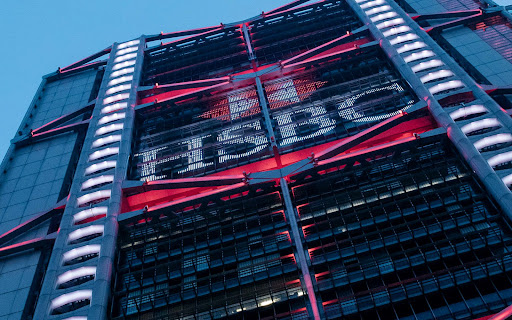 The HSBC executive at the centre of a row over climate change risks has resigned from the bank as he issued a broadside against corporate “cancel culture”.

Stuart Kirk, head of responsible investing for HSBC’s asset management unit, said in a LinkedIn post on Thursday he had quit the London-based lender after concluding “the bank’s behaviour towards me since my speech at a Financial Times conference in May has made my position, well, unsustainable”.

HSBC suspended Kirk days after he used a conference speech to criticise the finance industry for spending too much time worrying about climate change, slamming what he said was the sector’s environmental “hyperbole”.

In his LinkedIn post, Kirk wrote there was “no place for virtue signalling in finance” and that the world’s best chance of dealing with the problems of a changing climate was through “open and honest debate”.

“If companies believe in diversity and speaking up, they need to walk the talk. A cancel culture destroys wealth and progress,” he wrote, adding that he’d received support from “tens of thousands of people”, including CEOs, congressmen and scientists.

Kirk said that he was already working on a new venture in sustainable investing that would be announced later in 2022. He declined to comment beyond his written remarks.

A spokesman for HSBC declined to comment. HSBC distanced itself from Kirk’s comments following his speech, with CEO Noel Quinn saying his views were “inconsistent” with the bank’s strategy.

Environmental, social and governance concerns have become the buzzwords of investment. But how many banks and fund managers are simply paying lip ...
Features
2 months ago

Stuart Kirk, responsible investing head, under fire for saying there are more pressing problems than climate change
News
2 months ago
Next Article