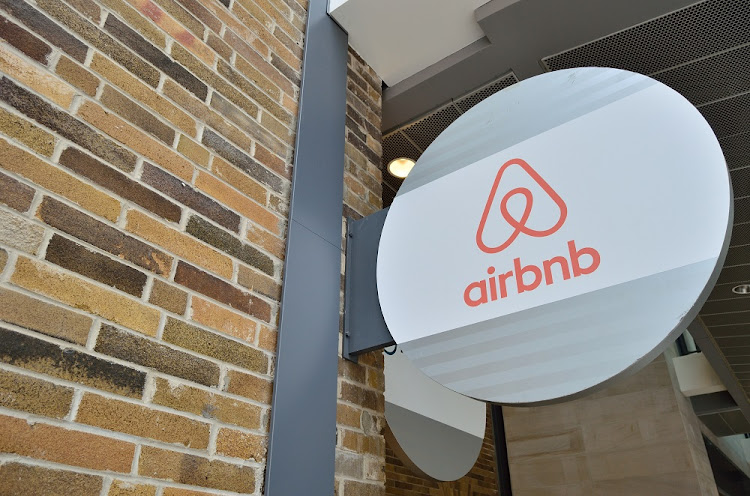 When the US Supreme Court ruled to end federal protection for abortions in June, many people wanted to find a way to help. Some hosts on Airbnb offered to open their homes to US guests who need to travel to states that will still allow the procedure, similar to how the vacation-rental company has been generous with a policy to shelter refugees in the past.

But some of those hosts are realising that providing a haven for Americans seeking abortions is much more fraught for everyone involved, from homeowners and guests who could face threats, to the company itself, which could suffer legal repercussions.

“There is an assumption that opening your doors to an abortion seeker is going to be a relatively straightforward system,” said Marisa Falcon, the executive director of Apiary for Practical Support, a pro-abortion rights group.

“Somebody says, ‘I need a place to stay,’ you give them a place to stay. It’s a lot more complicated than that.” Well-meaning people could implicate those they are trying to help, she said. She is also worried that anti-abortion groups and US law enforcement could exploit such posts to put pregnant people directly in harm’s way.

Many large companies, including Airbnb, Amazon.com, Apple and Uber Technologies, have pledged to pay travel costs for US workers seeking abortions in states where they remain legal. But the legal landscape is so new that it is not clear whether some companies could still face limits to their ability to provide such benefits.

Texas and Oklahoma go even further with so-called “bounty” clauses that target employers directly. They allow citizens to sue anyone who “aids and abets” an abortion as early as six weeks into a pregnancy, which includes “paying for or reimbursing the costs of an abortion through insurance or otherwise”. The language in Oklahoma’s bill is vague enough for even clinic workers to be unsure as to what qualifies as aiding and abetting care.

Texas’s SB8 law, which took effect last September, “is so broad, it gives so much power to anyone in the country who opposes abortion access to file completely frivolous lawsuits”, said Rupali Sharma, senior counsel and director at the Lawyering Project, a pro-abortion rights legal group.

While the language in the law leaves companies and individuals exposed to legal challenges, the most vulnerable are those seeking abortions, as well as providers, abortion funds and practical support organisations.

The Supreme Court ruling, which will lead to abortion becoming illegal in about half of the US states, could also subject San Francisco-based Airbnb to subpoenas for any data it holds on its hosts and guests. Advocacy groups have for years been sounding the alarm about digital privacy when it comes to abortion access.

US law enforcement’s focus on search history is common — Google alone received more than 50,000 subpoena and search warrant requests for its data in the first six months of 2021, and data privacy experts warn that without extra protections, everyone involved in helping someone receive an abortion could be at risk. Google, a unit of Alphabet, recently said it will automatically delete records of user visits to sensitive locations, including abortion clinics.

The Supreme Court ruling, which will lead to abortion becoming illegal in about half of the US states, could also subject San Francisco-based Airbnb to subpoenas for any data it holds on its hosts and guests.

For all of those reasons, advocates are advising against ad hoc, if well-meaning solutions and instead encouraging people to support existing pro-abortion rights groups and funds.

One Virginia-based host quickly updated her Airbnb listing after the Supreme Court ruling to show that she would welcome women who were seeking abortions. “In a time where I feel like I have so little control, this is one thing I do have control over,” the host said, asking not to be identified discussing a sensitive matter. “The whole reason I started hosting was to create safe and welcoming spaces for travellers.”

But shortly after, the host took down the language in the listing, instead choosing to make it available through a local nonprofit. So far two patients have reserved the listing.

Another host on Airbnb’s community centre said after the Supreme Court ruling that it is an opportunity for Airbnb to “do good”, and hoped that getting an abortion in another state would qualify for Open Homes, the company’s programme for sponsoring refugees.

Airbnb has in the past taken a public moral stance on other high-profile issues it cares about, such as working with hosts and international aid organisations to provide housing for refugees from Ukraine and Afghanistan. But aside from offering to pay travel costs for its own employees, Airbnb has been largely quiet since the ruling.

The company said last September that it “supports the reproductive rights of women,” and that it would defend hosts from a Texas law that would hold anyone liable who assists in helping a woman receive an abortion. The company said it would extend coverage to other states that enact similar laws and it has also made an unspecified contribution to reproductive health organisations including Planned Parenthood.

Airbnb declined to comment further on the Supreme Court ruling.

One New Mexico-based host who included pro-abortion rights language on their listing received an anonymous threat against the safety of their family. The host subsequently removed the language from the listing but hopes Airbnb partners with a reproductive rights organisation to offer help. “I hope that Airbnb collaborates with them to make this possible and safe,” they said.

Apiary’s Falcon said that while she is grateful for the outpouring of concern from those looking to help, she recommends plugging in to local organisations instead to see what’s needed. “It is important that we always centre the interest and the confidentiality of the abortion seeker and to be thinking about their needs and not our desires,” she said.