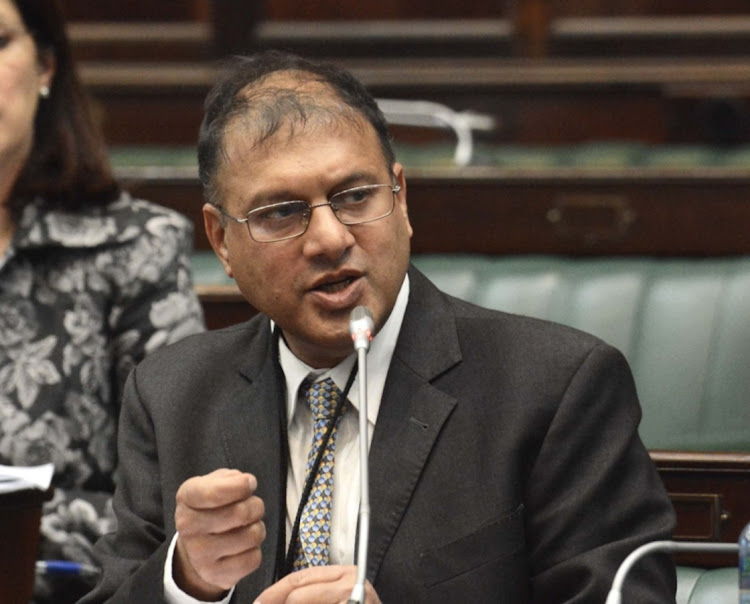 The head of the National Treasury said he is “pretty confident” SA will have addressed regulatory weaknesses in its money-laundering controls by year-end, a move that should help avert its inclusion on a global watchdog’s list of nations that are subjected to greater oversight due to their shortcomings in tackling illicit finance.

SA was found wanting in all 11 of the Paris-based Financial Action Task Force’s (FATF) effectiveness measures to combat money-laundering and the financing of terrorism, Ismail Momoniat, the National Treasury’s acting director-general said in an interview on SAfm radio on Tuesday.

“Changing our laws and regulations will be tough, but that’s the easy part,” Momoniat said. “The tough part comes in that six of those measures are related to how we investigate such crimes — whether we have enough prosecutions on money-laundering, whether we deal with terror financing when people are designated by the UN or by other measures — and so in our criminal justice sector, we have to have a significant turnaround in terms of effectiveness”.

While it will take about three years to effect all necessary changes, the country must “demonstrate that we’ve got a credible action plan, that we’ve taken meaningful steps already by February”, to avert being added to the watchdog’s so-called gray list, he said.

The Reserve Bank has previously warned the classification could have wide-reaching consequences for SA’s financial system. Besides causing it reputational damage, it could lead to capital and currency outflows, and transactional, administrative and funding costs for banks could increase, the Bank said.

While SA was “undoubtedly one of the most corrupt countries in the world” when the task force’s evaluation was carried out in 2019 due to state capture, there is now strong political support to tackle weaknesses in illicit financing controls, Momoniat said.

“We are doing this, not only because we want to meet standards, but because it’s in our direct interest to be able to deal with financial crimes and to deal with criminal syndicates because they are clearly impacting the ability of government to deliver services to our people,” he said.

Zuma, Mantashe and Mokonyane may be in state capture firing line

The records of Zuma, Ramaphosa and Mantashe are already carved in stone
Opinion
1 month ago
Next Article