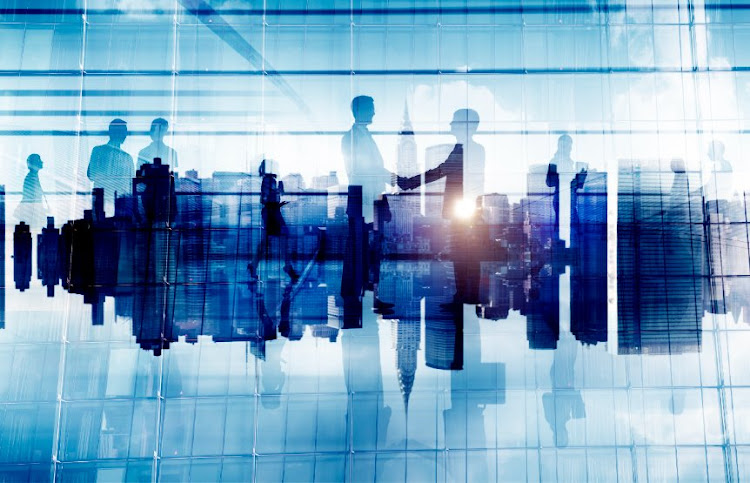 By most measures, a takeover bid for a publicly listed drywall maker should not be a monumental event.

Yet the successful acquisition of Chiyoda Ute by Knauf International might offer lessons in how such deals can be pulled off in a country with a reputation for being hostile to uninvited takeovers. After steadily acquiring 93% of the company, closely held Knauf is squeezing out remaining shareholders and will soon gain full control of Japan’s second-largest maker of walls found inside homes and offices.

The secret behind the deal? Seven years, a lot of conversations and plenty of patience, according to Frederick Knauf, who engineered the takeover and is likely to become Chiyoda Ute’s first president under new ownership.

“We felt confident the TOB [tender option bond] would succeed by building what I would call ‘soft power,’ to have people understand your intentions,” Knauf, 47, said. “And, being a member of the Knauf family has given me a lot of credibility. It implies to Japanese business partners that you’re in for the long term, that you’re not making promises that are worth nothing.”

A representative for Chiyoda Ute referred all inquiries to the takeover document.

Knauf is one of the biggest suppliers in the global drywall industry, a market that is projected to reach $31bn by 2028. As part of the Mittelstand, the small-to mid-sized companies seen as the backbone of Germany’s economy, Knauf had been seeking opportunities to expand internationally.

“Japan is the world’s third-largest market for drywall,” Knauf said, adding that “any global company should have the ambition” of having sales in the country. “That implies you need to find a way to invest into Japan. The TOB was, for us, the best method to solve this problem.”

There is a long history of acquirers setting their sights on Japan, with mixed results. In the beginning was Texas oilman T Boone Pickens, who in 1989 set his sights on auto-parts supplier Koito Manufacturing yet retreated after failing to get a board seat.

Sharp agreed to a takeover by Foxconn Technology in 2016 after it accumulated years of losses, though the electronics maker remains listed. Toshiba is in the middle of heated battle with investors that will determine whether it becomes a private company.

While the larger deals tend to grab headlines, the Chiyoda Ute takeover bid happened under the radar. Though the takeover bid was valued at ¥7.7bn ($56.5m), Knauf had been incrementally increasing its stake in Chiyoda Ute from as early as 2006, according to data compiled by Bloomberg. All told, and over time, Knauf paid a premium of about 40% for the acquisition, according to Knauf. Based on the current share price, Chiyoda Ute has a market value of ¥14bn.

“I came here with two young children, my Japanese wife and rented a desk in the German Chamber of Commerce, without knowing when will we achieve our strategic intent,” said Knauf, an engineer by training. While building a stake in Chiyoda Ute, Knauf said he learnt more about the company and spent time getting to know its founding family. In 2020, he became a MD of the drywall maker, which has a “fantastic history of being a surviving company of many tough years of industry consolidation”, he said.

Drywall, or gypsum boards, are a common building material, used to cover a building’s framing to make walls that can then be painted, plastered or wallpapered. Because they are essentially a commodity made out of readily available chalk, there is little import or export activity. Most supplies in each market are locally produced. It is a low-margin business, but Japanese homes tend to be demolished and rebuilt or renovated frequently, fuelling steady demand. Chiyoda Ute is also starting offer 100% recycled drywall.

Chiyoda Ute may also have been the only candidate for a takeover. Its biggest rival, Yoshino Gypsum, is not listed, like Knauf.

Asked what lessons others can draw from the takeover of Chiyoda Ute, Knauf said: “Japan is extremely high on ROI [return on investment], but low on ROT — ‘T’ as time. You need to learn about Japan. You need to understand that this takes time. People need to build a relationship with you, which takes time.”