Private lenders lawyer up as unease grows over appointed counsel 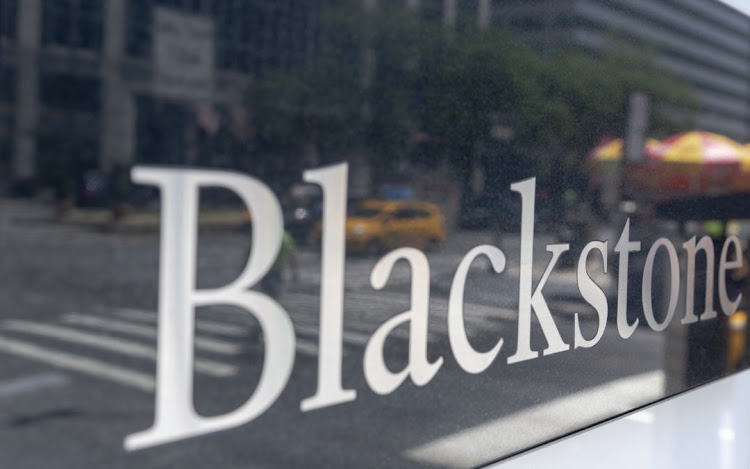 Some of the most powerful private lenders in Europe are hiring their own outside lawyers to navigate larger deals, a shift in an industry that relies on law firms picked by buyout companies on the other side of the trade.

The direct-lending arms of firms such as Apollo Global Management, Arcmont Asset Management, Blackstone, Carlyle Group and KKR & Co are among several firms said to be appointing their own legal advisers on certain deals arranged by private equity firms, according to people familiar with the matter.

Many lenders have become increasingly wary of the traditional arrangement whereby private equity firms appoint and pay for the law firms that represent the lenders, the people said. The practice flourished during the decade-long age of easy credit in leveraged finance, where lenders were prepared to give up safeguards to participate in deals.

The move signals the growing competition for larger deals in the $1.2-trillion market for private credit, which has boomed over the past few months as traditional lenders have dialled back on risk. Debt packages put together by direct lenders have ballooned as raising cash through bonds and loans has become increasingly expensive.

But private equity firms are still pushing hard to move terms closer to the notoriously loose conditions in the syndicated markets and remove clauses that protect the lenders in a downturn, fuelling the lenders’ desires to hire so-called shadow lawyers to better represent their interests.

Larger unitranche loans — the mix of senior and junior debt that’s a staple of private credit — for companies such as Envirotainer and Forterro were structured as covenant-lite, meaning the borrower has fewer restrictions on how much more money it can borrow, among other things.

The traditional practice of allowing private-equity shops to appoint and pay for the law firms that represent lenders during buyouts is meant to make the sometimes fractious process run smoothly.

But the arrangement puts private equity firms — and their lawyers — in a strong position.

It also leaves the law firm appointed by private equity for the lenders faced with a predicament: make life tough for the buyout firm paying them, meaning they are less likely to win repeat business, or be more compliant in negotiations and collect fees from the firms that continue to choose them. Unlike banks, which look to swiftly offload debt into the leveraged-loan and high-yield bond markets, private credit funds expect to hold on to loans for the whole lifetime of the deal.

A few private credit shops on the recent Access Group deal, Europe’s largest direct-lending transaction, hired their own external lawyers to strengthen their hand in legal negotiations, the people said.

Sources say a price as high as ¥7,000 a share is being discussed
Companies
1 month ago

Questions as Treasury sets 45% cap on infrastructure investments by pension ...

Questions as Treasury sets 45% cap on infrastructure investments by pension ...