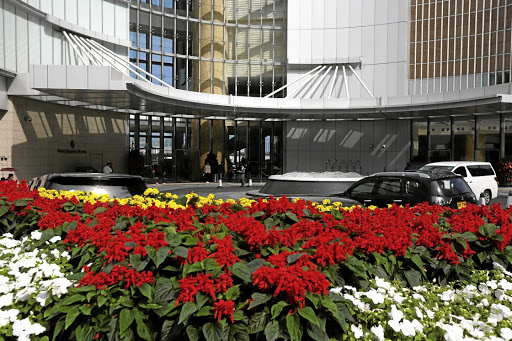 Canadian officials were unable to attend the trial of a Chinese-Canadian tycoon who was seized at a luxury hotel in Hong Kong more than five years ago.

“Canada made several requests to attend the trial proceedings” involving Xiao Jianhua, the embassy in Beijing said in a statement on Tuesday. “Our attendance was denied by Chinese authorities.”

The statement did not provide any more information about the Monday hearing, citing “the privacy of Mr Xiao and his family”.

China has in the past cited national security concerns to bar envoys from attending high-profile court proceedings. Court representatives gave that reason when they held the closed-door, one-day trials of Canadians Michael Kovrig and Michael Spavor last year.

State media does not appear to have reported on Xiao’s trial or commented about it on Weibo, the Twitter-like social media service. Statements from Chinese courts about cases can sometimes take months to appear.

The Wall Street Journal reported earlier that Xiao would be charged by prosecutors in Shanghai with illegally collecting public deposits, which in the world’s No 2 economy usually involves unlicensed institutions or individuals gathering funds from the public.

Chinese criminal law provides for jail terms of less than three years to more than a decade for convictions under the offence, though in 2013 a court in the eastern city of Wenzhou handed a woman a suspended death sentence because she “cheated investors” out of more than 570-million yuan ($85.2m).

Xiao has been missing since early 2017 when he was taken from his room at the Four Seasons in Hong Kong, where he had been staying for several years after fleeing China.

The Asian nation’s central bank later identified Tomorrow Group, the investment conglomerate owned by Xiao, as one of several “financial holding companies” that should be scrutinised for its ownership structure, related transactions and funding sources.

The government has since taken over a total of 10 companies linked to Xiao, including Baoshang Bank, the first lender to go bankrupt in China in two decades.