‘The only place these hospitals exist is in the prime minister’s imagination,’ shadow health secretary Wes Streeting tweeted on Saturday 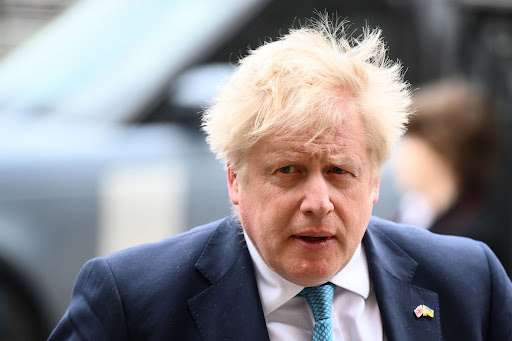 The UK government’s official spending watchdog is planning an investigation into Boris Johnson’s election promises to build 40 new hospitals, an unexpected probe set to add to the litany of troubles surrounding the prime minister.

The National Audit Office sent a letter to Wes Streeting, the shadow health secretary, saying it will conduct a “value for money review” into the programme, a key part of the Conservative Party’s manifesto for its victorious 2019 election campaign.

Much of the investigation is set to look into what the manifesto described as “new” — some of the projects under scrutiny include the new wing of a current hospital or the refurbishment of an existing site, the Guardian reported.

“The only place these hospitals exist is in the prime minister’s imagination,” Streeting tweeted on Saturday, confirming the investigation.

The probe risks adding to the troubles piling up for Johnson — his party lost two special elections in June in a further sign that voters are turning against a politician who built a reputation among his party disciples as a vote winner. A YouGov poll published Saturday signalled the Conservative Party would suffer significant losses in so-called Blue Wall seats if an election were to be held now.

Heading into the weekend, the political focus was on Johnson’s delay in suspending an ally over an incident involving excessive drinking and misconduct. Chris Pincher had resigned as deputy chief whip — one of the parliamentary party’s most senior enforcers — almost 24 hours before Johnson acted.

Newspapers including the Telegraph, normally a staunch supporter of the government, noted that pressure was mounting on the prime minister to explain what he knew about Pincher and when. Pincher stepped down from the whips’ office in 2017 following a report of an another incident. For now, Pincher will remain in parliament as an independent MP.

Other scandals are mounting for Johnson’s administration — four Tory MPs have resigned or been suspended in 2022 alone, and another unnamed Conservative MP was arrested in May on suspicion of rape.