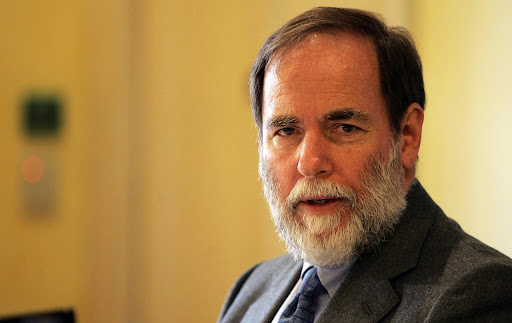 Pearline Mineral Exploration must cease any mining activities on the 65,000-hectare Shangani Ranch, according to a High Court of Zimbabwe judgment issued on Thursday. The mining magnate sought court protection after workers saw a plane hired by Pearline conducting an aerial geographical survey last month.

The court issued the temporary injunction while it fully considers the matter. Pearline was granted a license to prospect for minerals in an area that includes parts of the ranch, but the court said it did not have the proper environmental documentation to begin exploration.

The Oppenheimer family says it has owned the ranch in southern Zimbabwe since 1937, according to the ruling. The farm has a herd of 8,000 cattle, employs 400 people and exports beef to the UK.

The high court found that mining activity had the potential to harm the environment, livestock and wildlife, including a herd of 350 elephants. It ordered Pearline, a South African company, to “permanently cease all mineral prospecting or mineral  activities” on the ranch.

Oppenheimer sold his family’s 40% stake in De Beers, the world’s largest diamond producer, to Anglo American in 2012 for $5.2bn (R85bn) in cash. He has a net worth of $8.4bn (R137bn) , according to the Bloomberg Billionaires Index.