Crisis-prone Argentina faces a particularly fragile moment. Inflation above 60% is at its highest level in 30 years 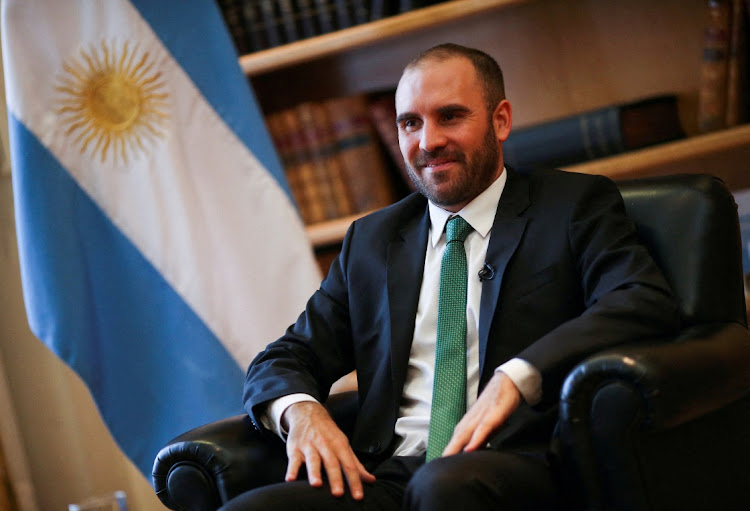 Argentina President Alberto Fernandez is yet to choose his new finance chief almost 24 hours after Martin Guzman’s resignation on Saturday, a shock departure that deepens the country’s financial crisis with inflation soaring and the nation’s bonds in distressed territory.

Fernandez met for hours on Sunday at his residence in Olivos, outside the capital, with Lower House speaker Sergio Massa, who is expected to have a major influence over the decision. Fernandez’s spokesperson said conversations are ongoing, but didn’t respond to questions about when there’d be an announcement.

The often predictable, moderate Guzman stunned the nation on Saturday afternoon, publishing a seven-page resignation letter on Twitter while Vice-President Cristina Fernandez de Kirchner was at a rally event. The timing spoke to a bulging divide within the ruling coalition over the economy’s direction.

His exit further fuelled doubts that the government can meet the targets of its $44bn programme with the International Monetary Fund. The programme, announced in March, had to be revised in June. 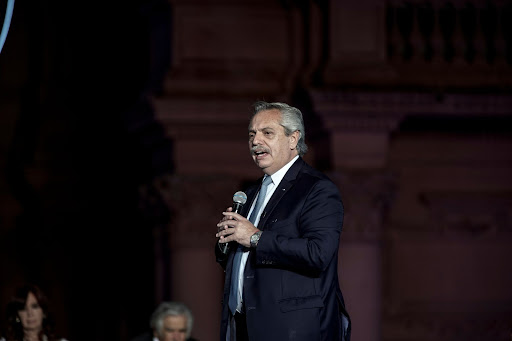 Guzman’s departure “may compromise the relationship with the IMF”, said Alberto Ramos, head of Latin America research at Goldman Sachs. “A politically weaker and unpopular presidency would increase the risk that macro policy could turn more heterodox and interventionist.”

Argentina's leaders such as Fernandez often rush to replace economy ministers in a bid to stem the financial chaos. Cryptocurrency markets, the only ones open over the weekend, priced the peso as high as 279/$ on Saturday night, an 11% jump.

The official exchange rate — 125/$ — is cloaked in currency controls by the central bank. But the growing gap between the official and parallel rates, paired with escalating uncertainty over economic policy, could eventually force the government to devalue the official rate, something Fernandez promised he’d never do.

Crisis-prone Argentina faces a particularly fragile moment. Inflation above 60% is at its highest level in 30 years, while nearly 40% of Argentines live in poverty. Economists forecast a recession in 2022. And the central bank has razor thin cash reserves to shield the peso from a currency rout.

The two weeks of protests are linked to eight deaths, food and medicine shortages and slashed oil output
World
1 month ago

Inflation in Canada surges at fastest pace since 1983

The cost of living is increasing at twice average wage gains in the country, adding a major headwind to the economy
News
1 month ago
Next Article

Argentina’s forced marriage with IMF is on the rocks again

Argentina’s forced marriage with IMF is on the rocks again