Pon dynasty’s office ensures it will not pawn its wealth 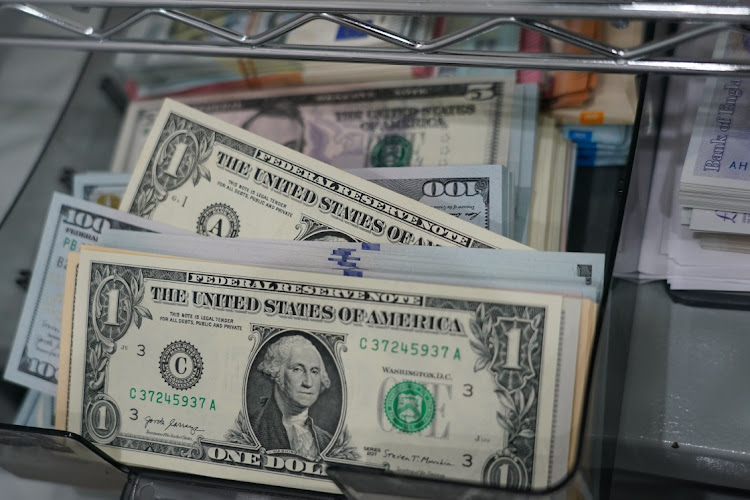 The Pon family got its start in 1867 with a small store near Amsterdam that sold soap, sewing machines and tobacco. Today, five generations later, it is a major retailer of Volkswagen cars and Caterpillar equipment, among other businesses.

Its closely held firm, Pon Holdings, is worth about $6.4bn after recently reporting 2021 revenue of €8.1bn, the highest in at least five years. It is among the richest families in the Netherlands, along with those behind beermaker Heineken and clothing retailer C&A.

To help manage their fortune, the Pons set up a family office in 2021, Knop Investments, and are building out its management. Maurits Koning joined in 2021 as a director from an investment unit of Pon Holdings, while Lennart Klooster was hired in April as a finance director from the family office of the owners of construction giant VolkerWessels. Eric-Jan Vink, former head of private equity at Dutch pension fund administrator PGGM, started in June as a director.

Family offices have boomed in number over the past two decades as discrete businesses focused on preserving the fortunes of the world’s ultrarich. Many are as sophisticated in their operations as institutional firms, frequently investing in venture capital, real estate and private equity.

A representative for Knop declined to comment, while Pon Holdings did not respond to emails seeking comment.

The Pons expanded their retail business to sell bicycles around 1900 and became the sole agent for Opel cars in the Netherlands about three decades later.

Ben Pon Senior, part of the dynasty’s third generation, helped to create the Volkswagen camper van, after touring a VW production facility in Wolfsburg in 1947 and seeing how Beetle chassis were being used to transport heavy objects. His sketches for a bus prototype would come to life three years later.

The family began importing Volkswagens soon after the end of World War 2 and eventually added Audi, Skoda, Bugatti, Bentley and Lamborghini to the company’s portfolio.

The family’s firm says it now imports one of every five cars in the Netherlands, along with selling Caterpillar marine engines and excavators.

Pon Holdings remains a big player in cycling, and in January completed the $810m purchase of Dorel Industries’s sports segment for its bicycle unit. The company claims that 75% of Dutch people own a bike made by Pon.

The current patriarch is 78-year-old Wijnand Pon. A firm he manages owns about 95% of Pon Holdings and has paid out more than €200m in dividends in the past decade, according to registry filings. His daughter Linda helps oversee Knop, while another, Fanja, is president of Pon Holdings’s supervisory board and chair of Ponooc’s investment committee.

The Pons no longer control their company’s daily operations. Long-time employees Janus Smalbraak and Bas Sprong are its CEO and CFO, respectively.

Wijnand Pon opted for a career in agriculture instead of working in his family’s firm. He founded Koepon, a farming business with operations in Germany, the Netherlands and Scotland.

“My father allowed me to buy a farm,” Pon said in a June 2021 interview with the Dairy Show podcast, adding that he wanted to be a farmer since he was 18. “I was very fortunate.”