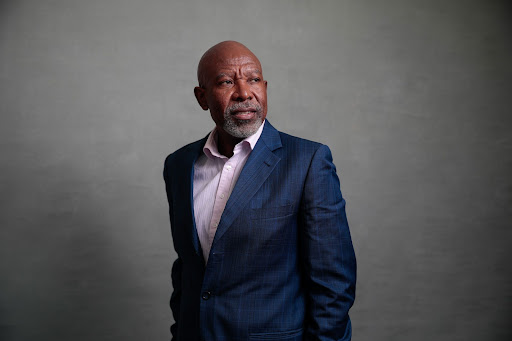 The Reserve Bank may consider raising its benchmark interest rate by half a percentage point for a second consecutive meeting in July, governor Lesetja Kganyago said.

The inflation rate surged above the central bank’s 3%-6% target range for the first time in more than five years in May, raising the prospect more aggressive interest rate hikes in 2022.

While the baseline scenario is for rate increases of 25 basis points each at its next three meetings in 2022, the possibility of raising by 50 basis points in July is “not off the table”, Kganyago said in an interview with Bloomberg TV on the sidelines of the European Central Bank’s (ECB) annual policy forum in Sintra, Portugal.

Forward-rate agreements, used to speculate on borrowing costs, are pricing in 63 basis points of tightening at the next monetary policy meeting scheduled for July 21, and more than 180 basis points in total by year-end. That implies at least one 75-basis-point hike at one of the remaining three meetings for 2022. A three-quarter percentage point increase would be the biggest since September 2002, when the Bank lifted the benchmark repurchase rate by 100 basis points.

Many workers are facing tough economic conditions as the costs of transport, food and shelter march higher
National
2 months ago

If the Bank frontloads rate hikes, social discontent could deepen, creating problems for the president
Opinion
2 months ago
Next Article