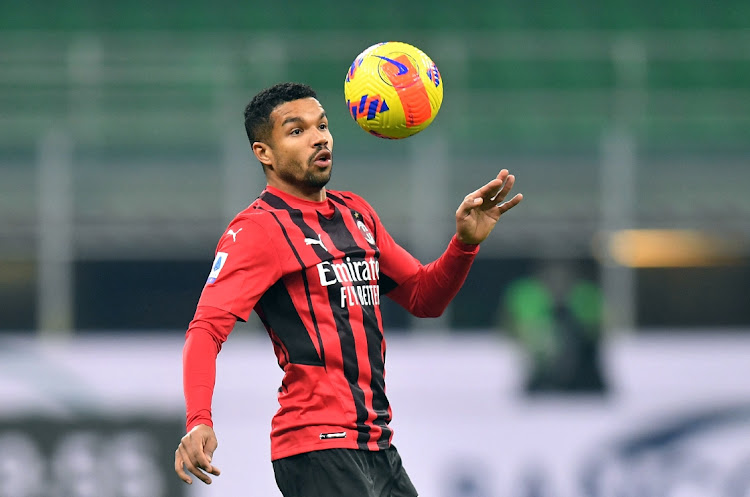 AC Milan’s Junior Messias in action in the Serie A match against Spezia at the San Siro stadium in Milan, Italy, on January 17 2022 Picture: REUTERS/DANIELE MASCOLO

A minority investor in Italy’s AC Milan is pushing to block the €1.2bn sale of the renowned football team to US-based RedBird Capital Partners.

Blue Skye Financial Partners said hedge fund Elliott Investment Management engaged in “behind closed doors” negotiations to sell the club in breach of its minority rights. Blue Skye is seeking documents from a US court ahead of an imminent Luxembourg legal action to annul the sale or obtain damages, it said in a New York filing.

Elliott said it intended to complete the sale by September, capping four years of ownership that saw success on the pitch with AC Milan’s first domestic Serie A championship in a decade this year.

But Blue Skye said in the filing that it intended to demonstrate that Elliott “operated with malice or deceit” by releasing confidential information without approval and failing to hold a proper bidding process.

Elliott has said it planned to retain a minority interest in the club and seats on its board. It has invested as much as €800m in AC Milan since taking ownership in 2018.

Founded by Gerald Cardinale, RedBird manages about $6bn in assets and is a shareholder in Fenway Sports Group Holdings, the owner of English Premier League football club Liverpool FC and the Boston Red Sox baseball team. It also holds a stake in French football team Toulouse.

Blue Skye holds about 4.3% of the Luxembourg-based holding company that owns AC Milan, according to the filing. It said it had been told just by Gordon Singer, who runs Elliott’s London office and is the son of the founder, that Elliott was “focused on maximising value for AC Milan and it would be privy to any sale.” Instead, the firm says it was cut out entirely.