The dirtiest fossil fuel is on the rebound, BP data shows 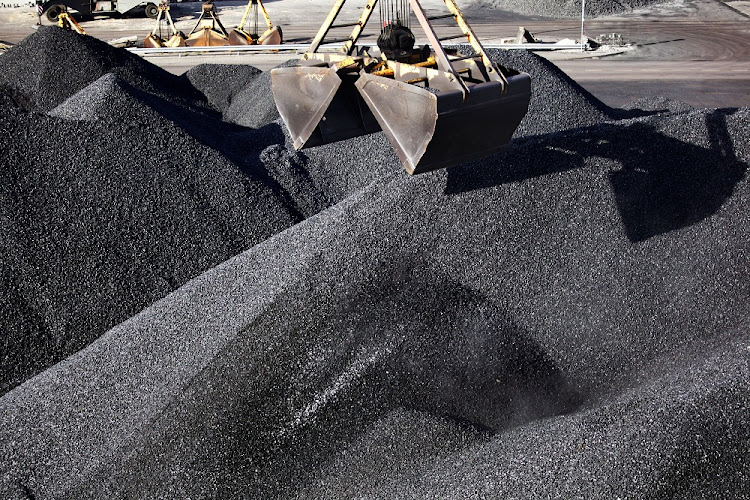 A historic drop in greenhouse gas emissions and energy consumption during the height of the Covid-19 pandemic rapidly reversed course in 2021 when the dirtiest fossil fuel made a comeback, according to oil giant BP.

The findings show the difficulty of achieving pledges from last year’s COP26 climate talks, where delegates clinched a historic deal to curb coal use in an attempt to limit global warming to 1.5°C from preindustrial times, the level that scientists say is needed to avoid catastrophe.

“Carbon emissions have risen in every year since the Paris goals were agreed” apart from 2020, BP chief economist Spencer Dale said. “The world remains on an unsustainable path.”

Primary energy demand rebounded 5.8% last year, surpassing 2019 levels, according to BP’s annual Statistical Review of World Energy, published on Tuesday. Fossil fuel consumption was steady from prepandemic levels, accounting for 82% of total energy usage, with coal consumption surging more than 6%. That is despite significant price increases in Europe and Asia.

Global natural gas consumption also gained about 5% year on year, with prices surging fourfold to record levels in Europe and tripling in the Asia spot market.

With Covid-19 restrictions largely lifted around the world and economic activity rebounding, “energy consumption is expanding sharply, increasing the demands on available energy supplies and highlighting fragilities in the system”, Dale said in the report.

The war in Ukraine has sent countries rushing to secure alternative oil and gas supplies in a bid to replace Russian energy. The Group of Seven nations, who were wrapping up a meeting in Germany on Tuesday, were evaluating how prices of Moscow’s crude can be curbed to limit revenues flowing to President Vladimir Putin’s government. The group is also set to allow public financing of overseas fossil-fuel projects to continue in limited circumstances as a result of the crisis.

Last year’s global increase in energy use resulted in a rebound of greenhouse gas emissions, which had seen a sharp drop in 2020. That said, there were encouraging signs of growth in renewables, Dale said, with strong expansion in wind and solar, accounting for 13% of total power generation.

“The low-carbon energy sources and technologies needed to achieve a fast and deep decarbonisation exist today,” Dale said. “The challenge is to apply them at unprecedented pace and scale.”

It is difficult to make a case for Eskom to invest in new generation capacity when there are private investors who are willing to do so, CEO says
National
1 month ago
Next Article