As the world’s worst polluter, China has quickly pushed a chart-topping amount of private money to meet its green targets 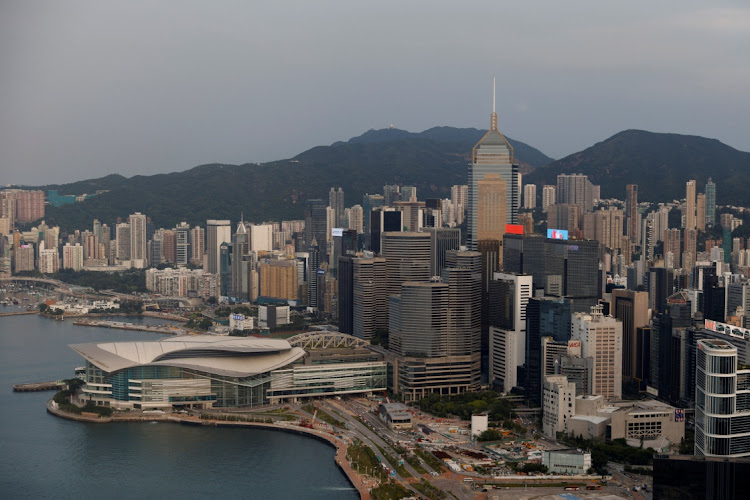 The People’s Bank of China said it will guard against “moral hazards” such as greenwashing and sustainable project fraud as it expands its use of green monetary policy to drive the nation’s energy transition.

In a rare interview conducted in English with a state broadcaster, governor Yi Gang warned against the “greenwashing, low-cost fund arbitrage, and green project fraud” that has been on the rise alongside the influx of sustainable capital in recent years.

“For fair and efficient implementation of green monetary policy tools, we should guard against different kinds of moral hazards,” Yi said. “Therefore, information disclosure and strict supervision are needed when we design and implement” these tools.

A transcript of his interview with China Global Television Network was released Monday by the central bank in both English and Mandarin, a sign his comments were targeted toward an international audience.

As the world’s worst polluter, China has quickly pushed a chart-topping amount of private money to meet its green targets, which include peak emissions by 2030 and carbon neutrality by 2060. In just a few years, it’s become one of the biggest issuers of green bonds, green loans and other financial products designed to support those policy goals.

The PBOC has wielded its green monetary tools to contribute to that push. Since November, it has lent about 210-billion yuan ($31.4bn) to banks at cheaper rates to help them provide more loans to firms working towards China’s carbon-reduction goals.

Meanwhile, Chinese borrowers have sold about $56.4bn in local and offshore ESG debt in 2022, making it one of the fastest-growing green bond markets in the world. New green bonds in China almost doubled in the first quarter, even as the rest of the world saw a 32% decline.

The PBOC will continue promoting disclosure and “strict supervision,” Yi said. In 2021, the central bank released guidelines on environmental reporting for financial institutions, including on green loan issuance. It has been piloting the program in the Greater Bay Area along with Guizhou and Chongqing in southwestern China. The program will be expanded nationwide, Yi said.

“This year, our priority is to develop the framework for transition finance, to guide social capital to support low-carbon transition of high-emission sectors,” he said.

In March 2021, China’s parliament approved an election bill to ensure only ‘patriots’ could rule Hong Kong
World
1 month ago
Next Article