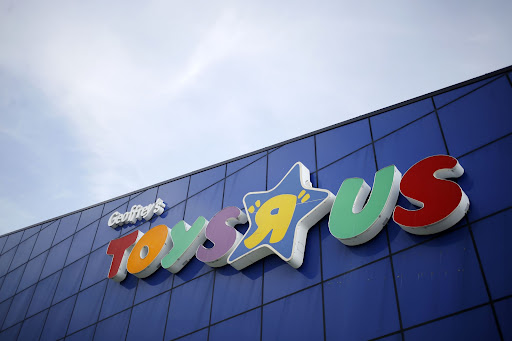 Former Toys “R” Us executives are set to stand trial over allegations they misled suppliers about the retailer’s dire financial condition while the company tried to stay afloat in bankruptcy and then stiffed them on more than $600m of bills.

US bankruptcy judge Keith Phillips on Monday said a trial should go forward, rebuffing a request from the former executives to throw out the creditor claims entirely. The former directors and officers have denied wrongdoing.

Open questions, according to the judge, include whether the retailer was already insolvent when it paid nearly $18m to its private-equity backers — Bain Capital, KKR & Company and Vornado Realty Trust — between 2014 and 2017.

The creditors also allege that millions of dollars of bonuses paid to 117 Toys “R” Us executives and managers just before the company’s 2017 bankruptcy amount to a breach of the former executives’ fiduciary duty. The largest bonus — $2.8m — went to former CEO David Brandon. An official committee of low-ranking creditors later negotiated a reduction in the bonus amounts, according to court papers.

The collapse of Toys “R” Us involved a little-anticipated bankruptcy filing in 2017 that set off a months-long effort to restructure the company in bankruptcy court before it ultimately liquidated early the next year. The company had struggled for a decade with a crushing debt load from its 2005 leveraged buyout by Bain, KKR and Vornado.

The directors revealed in pretrial depositions that they knew the company could not comply with the terms of debt taken on to finance the bankruptcy, according to filings by the unpaid creditor group. Financial forecasts the directors describe reviewing in August 2017, before the bankruptcy began, showed the company would breach a liquidity covenant by January 2018.

The company’s breach of that covenant marked the beginning of a pivot to abandon the restructuring effort and wind down operations.

The creditors also argued that the executives’ decision to take on more debt to fund the bankruptcy was negligent, but judge Phillips nixed that and related claims, deferring to the court’s blessing of so-called debtor-in-possession financing during the bankruptcy.

Attorneys representing the former company executives did not immediately respond to an email seeking comment.