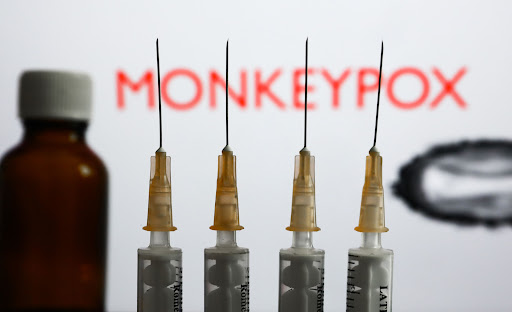 EU health authorities said the first of more than 100,000 vaccine doses purchased in response to the monkeypox outbreak are being delivered to member states.

An initial 5,300 doses of the Bavarian Nordic vaccine are arriving in Spain, with Portugal, Germany and Belgium set to receive doses next, according to a statement on Tuesday from the European Commission. Further deliveries of the doses, which were purchased by the bloc’s new Health Emergency Preparedness and Response Authority (Hera), will take place in July and August, it said.

The cousin of the smallpox virus has mostly been confined to emerging countries for years but has spread across Europe and the US in recent months. This monkeypox outbreak has mainly been seen among men who have sex with men, but concern about other populations is growing as infections increase.

It is the first time that the EU, through Hera, is directly buying and donating vaccines to member states, health & food safety commissioner Stella Kyriakides said. “With Hera up and running, the EU has significantly reinforced its capacity to respond and address new health threats decisively,” she said.