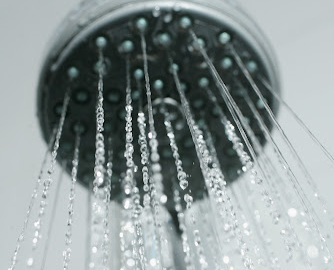 Europe’s energy crisis is now so severe that Denmark urged its citizens to take shorter showers and dry clothes outdoors as part of a raft of measures to conserve power and natural gas.

There are no signs that the region’s gas prices — now about four times higher than normal — will start to retreat any time soon, Kristoffer Bottzauw, director-general at the Danish Energy Agency, said at a press conference in Copenhagen.

The regulator is calling for extraordinary measures by households, which account for as much as 29% of the nation’s gas use. The advice is part of a $3.6m ad campaign that also advises people to unplug power cords before setting off on their annual summer vacations starting next month.

“We hope that this campaign will get Danes to reduce their energy consumption for the sake of their own wallets, the energy supply situation and the climate impact,” Stine Leth Rasmussen, deputy director-general at the Danish agency told reporters. “We will need to import less gas to Europe if we get households to reduce energy consumption.”

Denmark is among a handful of European nations to have its gas taps switched off by Russia, after state-controlled utility Orsted refused to pay for the fuel in roubles. It is due to get a supply boost from Norway through the new Baltic Pipe in October.

Germany, Europe’s biggest energy consumer, earlier this month told people to defrost their freezers regularly, change shower heads to more efficient ones and switch to LED lighting in offices around the country.