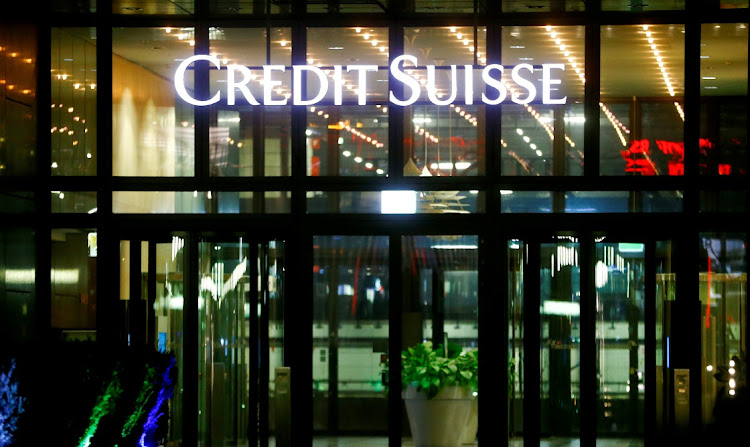 Credit Suisse has vowed to boost its business with rich clients and cut costs through simplifying technology as it seeks to emerge from two years of scandal and losses.

The bank on Tuesday outlined plans to grow the wealth unit by focusing on priority markets such as Hong Kong and Singapore, in a presentation for an “investor deep dive” that gave more detail on how it wants to reach its targets while improving risk management.

Credit Suisse announced about 800-million Swiss francs ($836m) in savings from centralising technology, including 200-million francs in 2022 and again next year, with an additional 400-million francs over the medium term. The bank last year laid out a firmwide cost savings target of more than 1-billion francs, which earlier in June it said it plans to accelerate.

CEO Thomas Gottstein and chairman Axel Lehmann are trying to regain investor confidence after scandals such as the blow-up of client Archegos Capital Management eroded investor confidence, weakened key businesses and prompted an exodus of talent. The Swiss lender has changed almost its entire executive team and half of its board of directors in the past year in an effort to move past the crisis.

Credit Suisse already presented its groupwide strategy in November, consisting of shrinking the investment bank and shifting about $3bn of capital to the wealth management unit. Gottstein confirmed that plan on Tuesday, while saying it may be slowed down after clients cut back leverage more than expected in the past quarters.

“In principle, our plan continues to be to grow our lending book in wealth management,” he told analysts. “But given what happened during the last couple of quarters, it’s clearly a slightly different basis from where to grow.”

Tuesday’s update, which did not include any new overarching targets, was the first time investors also heard the vision of the new global wealth head, Francesco De Ferrari, who started in January. The new executives in charge of technology, compliance and risk also outlined their strategies.

The wealth unit plans to double client assets under management for private market investments and expand programmes that focus on sustainability and the next generation set to inherit wealth. Credit Suisse also expects mid- to high-single-digit growth in lending to rich clients by 2024, while rising interest rates are set to add 800-million francs in income.

After its exit from Sub-Saharan African markets, Credit Suisse said it may leave more regions where it does not have sufficient scale, narrowing its focus to the 20 markets that drive the majority of the wealth unit’s business volume.

The bank highlighted progress in cutting risk as predictions of a global recession mount, saying it reduced its emerging markets credit exposure 21% and its noninvestment grade portfolio 17% in the year ended in March. The Swiss firm added about 500 people in its compliance division since 2019 and will spend about 70% more on cyber security this year than it did in 2020, it said.

“We have the capacity to increase our risk,” he said. “There are good risk opportunities out there, and we are doing that bit by bit.”

Deutsche is among several lenders under investigation by US authorities over employees’ use of personal messaging applications, including WhatsApp
News
1 month ago

Fintech juggernaut will be much diminished, with policymakers dramatically curbing its growth in consumer finance
News
1 month ago

JPMorgan will lead the group with $18.9bn in combined dividends and share buybacks after the Federal Reserve stress tests
News
1 month ago
Next Article