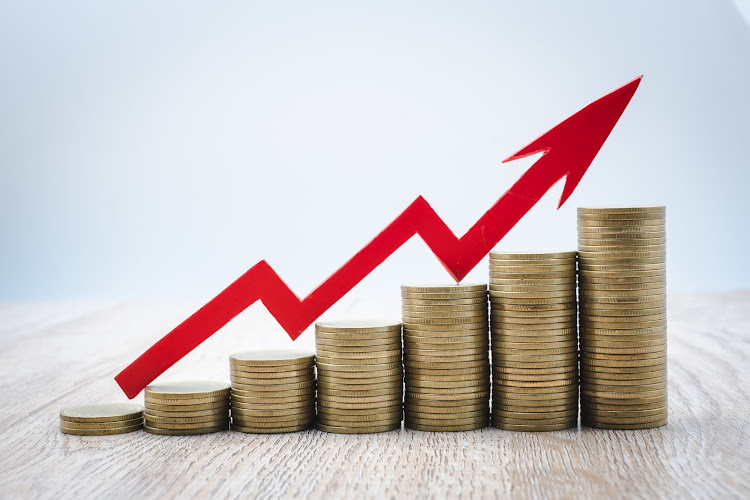 Zimbabwe’s central bank plans to more than double the benchmark interest rate — already the highest in the world — to 190%, a member of its monetary policymaking committee said, as it seeks to put a brake on soaring inflation.

Persistence Gwanyanya, from the bank’s MPC, said the intention was to achieve a positive real interest rate to discourage speculative borrowing that undermines the local currency. He spoke in a phone interview after official figures on Saturday showed that annual inflation rose to 191.6% in June.

The plan for a record hike in interest rates was among measures the government had been expected to announce during the weekend, he said. President Emmerson Mnangagwa has said his government would unveil steps to curb inflation and the surging price of basic commodities, without providing further details.

“At a time when banks were still adjusting their interest rates, they will be confronted with steep rates,” Gwanyanya said. On June 17, the central bank barred banks from lending at below the official rate, currently at 80%, with effect from July 1.

The MPC held its latest meeting on Friday, according to a schedule posted on the central bank’s website.

“We have decided to bite the bullet,” Gwanyanya said. “Stability will be achieved through an aggressive monetary policy interest rate hike.”

To protect farming production, the key agriculture sector will be eligible for “a concessionary interest rate,” he said. The deposit rate will also be increased to ensure that banks compensate depositors for their savings.

The central bank’s inflation outlook has been revised upward to 160% by year-end from an initial forecast of between 25% and 35%. “It will definitely be above 100%, mostly reflective of the external shocks which we have experienced as an economy,” Gwanyanya said. The bank has cut its economic growth forecast to 3.5% from 5.5%.

Despite a surge in the cost of basic goods, policymakers don’t propose price controls on businesses.

“Our economy is market driven, we now know better,” he said. “That was tried way back and it didn’t work.”

Zimbabwean dollar headed for the same grave it rose from

Zimbabwean dollar headed for the same grave it rose from