Imported fruit and vegetables no better for the environment 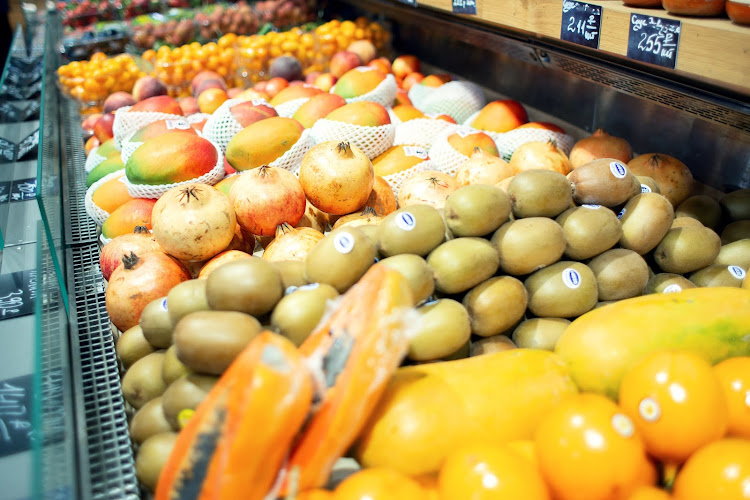 The global transportation of food produces up to 7.5 times more greenhouse-gas emissions than previously estimated, according to a peer-reviewed study published in the journal Nature Food. More than one-third of those emissions are generated by the international trade of fruits and vegetables, nearly twice what’s produced by growing them, according to the paper.

Demand by wealthy countries for year-round fresh fruits and vegetables, plus other agriculture products, is responsible for 46% of “food-mile” emissions (a unit of measurement that determines the carbon intensity of transporting a tonne of a food item from where it is produced to where it is consumed) even though those nations account for only 12.5% of the global population.

The study complicates carbon calculations around plant-based diets. While livestock raised for meat is responsible for the bulk of agricultural production emissions, fruits and vegetables are particularly carbon-intensive to ship due to their bulk and the need for refrigeration during transport, according to the researchers.

For consumers, that means not only eating more plants, but eating more of what’s locally grown and in season.

“The strategy of dietary change to reduce animal product consumption and promote plant-based foods must at least be coupled with switching towards more local production, especially in high-income countries,” Mengyu Li, the paper’s lead author and a postdoctoral research fellow at the University of Sydney in Australia, said.

Scientists in Australia and China analysed data on food supply chains for 74 regions, 37 economic sectors and 25 food commodities. They included emissions from the transport of fertilisers, pesticides and agricultural machinery used to grow meat, vegetables and other food products largely consumed in China, Europe, North America and other higher-income regions.

International trade in agriculture and food more than doubled between 1995 and 2018, according to the study, and now provides one-fifth of calories consumed globally. Food transportation accounts for 27% of total global freight emissions and 19% of total food system emissions.

Transporting fruits and vegetables by truck is more carbon intensive for each ton of goods moved per mile than ocean shipping, according to the study. Creating a low-emissions global food transportation system would require replacing fossil-fuel trucks and ships with ones powered by low-carbon alternatives, such as batteries, biofuels or hydrogen.

Consumers also play a key role, they said. Buying produce at a farmers’ markets is one way to ensure you’re buying locally and in season. Most people, though, shop at stores and determining the origin of food, whether it’s fresh or canned, can be difficult.

Some day food labels might include a product’s carbon footprint along with calories and other nutritional information, Li said. “It would be really helpful to include both production and transportation related emissions along the entire supply chain for a specific food,” she said.

The growth of chicken production has been a very nasty thing if you’re a chicken, but it is the first rung on the protein ladder
Businessweek
2 months ago

Amid a global groundswell, the demand for plant-based food is also soaring locally
Life
6 months ago
Next Article