The revised law will take effect on January 1 next year 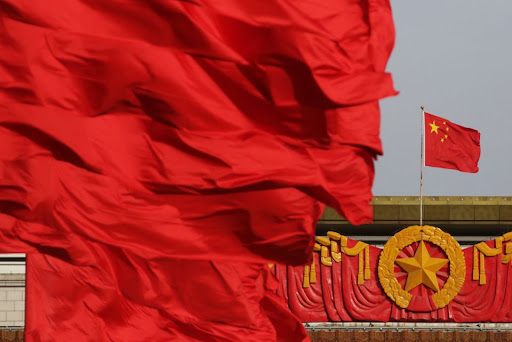 Chinese legislators approved a change to the law that would allow it to fight back at any perceived insult at international sporting events, underscoring the lengths President Xi Jinping’s government will go to protect China’s reputation abroad.

The Standing Committee of the National People’s Congress on Friday passed the revision to the Law on Physical Culture and Sports to allow for countermeasures if any country, region or organisation undermines the nation’s sovereignty, security, development interests or dignity in international sports events, according to full texts of the revised law released by official Xinhua News Agency.

There are no details on what constitutes an infringement of rights or dignity. The revised law will take effect on January 1, 2023.

The ruling Communist Party has a history of sternly responding to the slightest criticism, whether about close ties with Russia after the invasion of Ukraine or the government’s activities in the far western region of Xinjiang, where it’s been accused of human rights abuses.

Last month, when World Health Organization chief Tedros Ghebreyesus said China’s zero-tolerance Covid-19 strategy was not “sustainable,” a foreign ministry spokesperson immediately hit back, saying “the relevant individual” should “try to get a better understanding of the facts and refrain from making irresponsible remarks.”

In 2019, a tweet by Houston Rockets general manager Daryl Morey in support of pro-democracy protests in Hong Kong prompted state broadcaster China Central Television to suspend showing NBA contests for about a year.