The nation has set a ‘conservative’ forecast to attract 7.5-million foreign arrivals this year 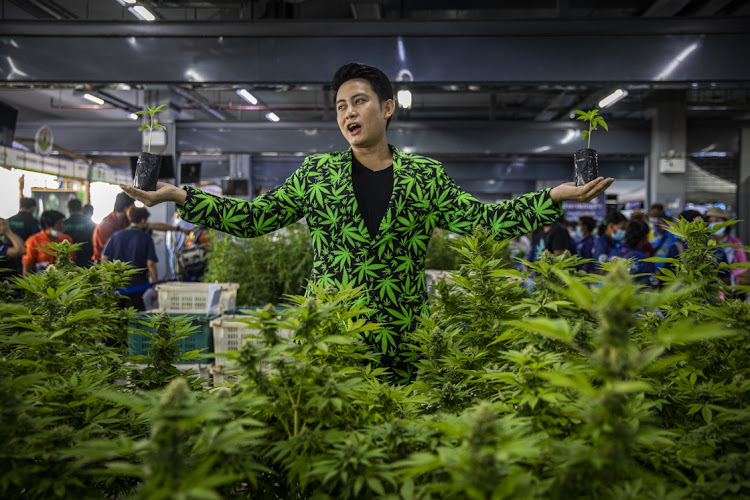 A weaker currency and the recent legalisation of cannabis may help attract more tourists back to Thailand as it ends most pandemic-induced curbs, tourism and sports minister Phiphat Ratchakitprakarn said.

“A surge in oil prices makes travelling costs higher everywhere, but the weak Thai baht and a not-that-high cost of living will make us stand out compared to other countries,” Phiphat said in an interview Thursday. “When you come to Thailand, you spend less compared to pre-Covid-19 as the Thai baht weakened almost 20% during the outbreak.”

Southeast Asia’s second-largest economy has scrapped its mask mandate and pubs and bars can open as normal. The nation will also from July end a mandatory pre-travel registration for travellers with at least two doses of the vaccine in further efforts to revive tourism, which generates about 12% of GDP and employs 20% of the total workforce.

The nation has set a “conservative” forecast to attract 7.5-million foreign arrivals this year, based on the assumption that Chinese tourists will remain absent due to that country’s Covid-Zero policy and factoring in the war in Ukraine, Phiphat said. Foreign tourists are forecast to increase to between 750,000 to 900,000 arrivals per month from July. May arrivals rose 78% from a month earlier to 521,410.

Tourist arrivals this year “may reach 10-million if Chinese travellers return to Thailand during their long holidays in October or the war ends sooner than expected,” Phiphat said. There are “positive signs” from China with students and business people allowed to travel between two nations already.

“It will be difficult to return to the peak of 40-million tourists in 2019 as traveller behaviours have changed because of the outbreak,” Phiphat said. “So we set the target on tourism revenue instead. Travellers post-Covid-19 will care more and spend more on heath and wellness.”

Medical and wellness tourism is expected to get a boost from the recent legalisation of cannabis and hemp plants, with many travellers who seek marijuana-infused food and medicinal cannabis treatments expected to come because of that. The nation will consider whether it is permissible to use cannabis for recreation in time, Phiphat said.

The tourism ministry is forecasting that foreign tourist arrivals will rise to 20-million next year and as many as 30-million in 2024. Tourism revenue, which also includes domestic travel, is predicted to rise to 2.4-trillion baht ($67.5bn) , or 80% of pre-pandemic levels, in 2023 and back to 2019 levels at 3-trillion baht in 2024.