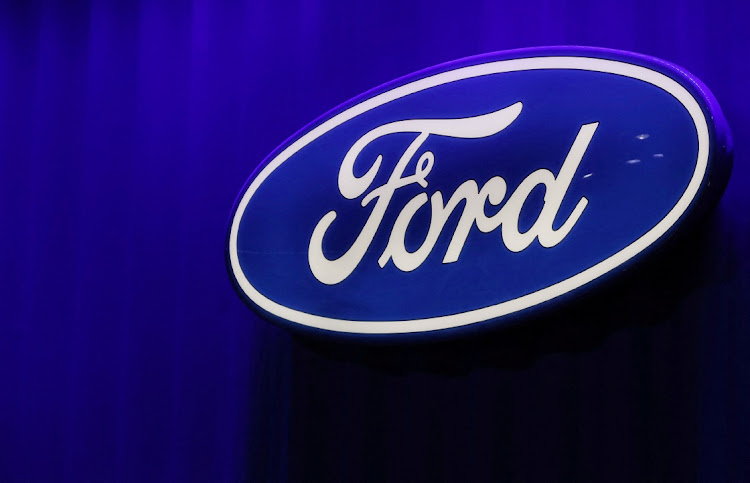 Ford has warned of European job cuts as part of an overhaul that will see the US manufacturer make electric vehicles (EVs) in Valencia, Spain, and wind down operations at a German factory.

The carmaker said talks will start with unions on a “significant” lowering of the headcount both at its plant at Saarlouis, Germany, and even at the Spanish installation because producing EVs is less labour intensive.

“We will require less employees to build our new electric models,” Ford Europe CEO Stuart Rowley said on a call with reporters on Wednesday, without providing a figure. “We must restructure our industrial operations.”

The Saarlouis plant, which employs 4,600, will continue to make the Focus model until 2025, but Ford has no plans to produce any other cars there after that, he said. The company is seeking alternatives for the site both within Ford and outside while sticking with a $2bn planned EV investment at its key European production site in Cologne, Germany.

Two of Ford’s new EV models will be produced in Cologne on Volkswagen’s electric vehicle platform, the US company has said. Ford in 2019 teamed up with VW to use the German carmaker’s electric-car underpinnings to help gain scale and save costs. Rowley declined to say how long the partnership could last.

European legislators two weeks ago upheld plans to ban combustion engines starting in 2035 to help protect the climate. The region’s shift to EVs is prompting manufacturers to redesign their production strategy across the continent.

Rowley declined to provide details on the “robust proposals” of incentives offered by Germany and Spain to keep production at the plants.

No decisions have been made on where to source batteries for the Valencia-made EVs, nor which models will be produced at the plant, he said.

Ford’s view that the production of all-electric vehicles will require fewer people confirms fears expressed by the industry that the deep transformation under way will leave out a proportion of auto workers. France’s auto lobby has pointed to Spain’s lower-cost manufacturing base as a serious threat to the country’s auto work force.

Ford is in the midst of launching the F-150 Lightning plug-in pickup and is spending $50bn to roll out more EVs, with plans to build 2-million annually by 2026.

In the US, Ford is investing $3.7bn in factories across three Midwestern states to pump out more electric vehicles and traditional petrol-fuelled vehicles in a sweeping expansion that will create 6,200 jobs.

In Europe, manufacturers are having to contend with a protracted slump in sales as record inflation and falling consumer confidence joined prolonged supply-chain disruptions.

The message comes two days after Musk told employees to return to the workplace or leave the company and amid a Twitter spat with Atlassian boss ...
Companies
1 month ago

Tata will seek out export markets that have similar climate conditions to India, MD says
Companies
2 months ago
Next Article