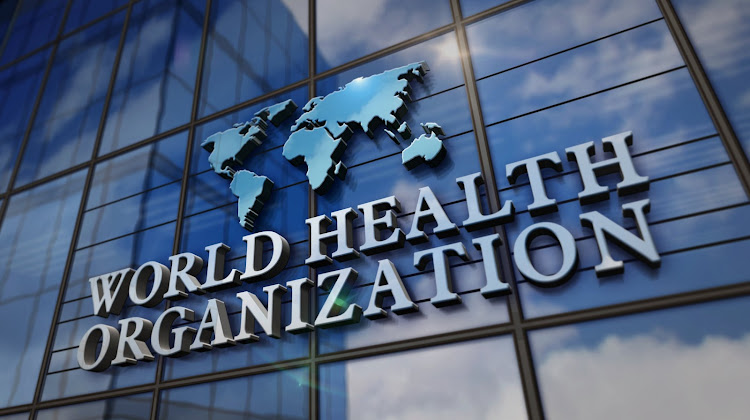 The World Health Organization will officially rename monkeypox, in light of concerns about stigma and racism surrounding the virus that has infected more than 1,600 people in more than two dozen countries.

Tedros Adhanom Ghebreyesus, the WHO’s director-general, announced that the organisation is “working with partners and experts from around the world on changing the name of monkeypox virus, its clades and the disease it causes”. He said the WHO will make announcements about the new names as soon as possible.

More than 30 international scientists said that the monkeypox label is discriminatory and stigmatising, and there’s an “urgent” need to rename it. The current name doesn’t fit with WHO guidelines that recommend avoiding geographic regions and animal names, a spokesperson said.

The proposal echoes a similar controversy that erupted when the WHO moved quickly to rename SARS-CoV-2 after people around the world referred to it as the China or Wuhan virus in the absence of an official designation. The actual animal source of monkeypox, which has been found in a wide variety of mammals, remains unknown.

As any other disease, it can occur in any region in the world and afflict anyone, regardless of race or ethnicity

“In the context of the current global outbreak, continued reference to, and nomenclature of this virus being African is not only inaccurate but is also discriminatory and stigmatising,” the scientists’ group said in a letter online.

The WHO is consulting experts in orthopoxviruses — the family to which monkeypox belongs — on more appropriate names, a spokesperson said. Other disease names that run counter to the guidelines include swine flu, according to joint recommendations from the WHO, the World Organization for Animal Health and the Food and Agriculture Organization of the UN.

Naming diseases “should be done with the aim to minimise the negative impact”, the spokesperson said in an email, “and avoid causing offence to any cultural, social, national, regional, professional or ethnic groups”.

Monkeypox has been endemic in west and central Africa for decades, but cases have primarily been associated with spillover from animals, rather than human-to-human transmission. In past outbreaks outside African countries, such as in the US in 2003, cases were linked to contact with animals carrying the virus or travel to regions where it is endemic. While it’s still unclear how monkeypox entered humans in the current outbreak, the virus has been spreading through close, intimate contact — a change from earlier episodes.

Other groups have warned of stigma in communication about monkeypox. In late May, the Foreign Press Association of Africa asked Western media to stop using photos of black people to highlight what the condition looks like in stories about the US or UK. In the weeks since, scientists have also raised the point that the lesions patients are presenting with in this current outbreak have, in many cases, been distinct from what’s been historically documented in Africa.

“As any other disease, it can occur in any region in the world and afflict anyone, regardless of race or ethnicity,” the group wrote. “As such, we believe that no race or skin complexion should be the face of this disease.”

Scientists at the WHO and other institutions have pointed out that there has been little international attention to the virus until it spread to countries outside Africa. Every monkeypox case “should be treated with the same attention and sense of urgency as the ones now in European countries and North America”, the group of 30 scientists said in their letter last week.

Scientists do not know what is driving the current crop of monkeypox cases, given they are predominantly not linked to travel to Africa
World
1 month ago

Last weekend, the app sent a pop-up alert in 13 different languages to users in the UK and Europe, where the majority of cases have been found
News
1 month ago
Next Article

CHRIS THURMAN: Lessons on gazing and the art of living

Artura is first chapter of a new book of McLaren

CHRIS THURMAN: Lessons on gazing and the art of living

Artura is first chapter of a new book of McLaren