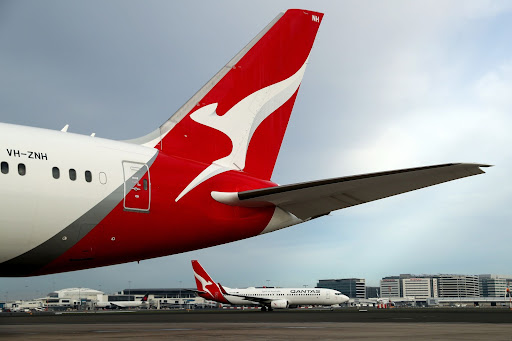 Qantas Airways is restoring international flights faster than planned to handle the stunning rebound in travel.

Seats on international flights are about 90% filled, and daily services between Sydney and London via Singapore on Airbus SE’s A380 superjumbo are fully booked across all classes for the next few weeks, Stephanie Tully, Qantas’s chief customer officer, said on Monday. Tully was in Singapore for the reopening of the airline’s first-class lounge at Changi Airport’s Terminal 1, which was closed in March 2020 as the pandemic crippled global aviation.

“Demand is incredibly strong,” Tully said. “We’ve had to bring back aircraft faster than we planned to meet that demand. And there’s a lot of pent-up demand not just for holidays, but also pent-up business demand. We’re confident that demand is just going to keep growing.”

Airlines are restoring flights that were suspended during the pandemic to meet surging demand as travel restrictions are dismantled. While the jump in demand, higher oil prices and worker shortages have caused fares to rise recently, that hasn’t deterred people from flying. Qantas expects to increase capacity to 70% of prepandemic levels by end-September and be back at 100% of by the end of the year, Tully said.

“There’s still a lack of capacity compared to demand, particularly internationally,” Joyce said in Doha, where the International Air Transport Association is holding its annual meeting. “There’s massive demand. If I could get more aircraft into the air, I’d be doing it tomorrow.”

Qantas will take delivery of more aircraft next year, including three Boeing 787s, bring back into service 10 A380s and start the world’s longest nonstop flights from Australia to London and New York in late 2025. That means the airline’s capacity will be larger than what it was in 2019, Tully said. The carrier is also starting new services to cities including Rome, Bangalore and Seoul, with the first flights as soon as this week.

Qantas isn’t the only airline catering to demand from premium passengers. Singapore Airlines earlier this month fully opened its revamped first-class and business-class lounges at Changi’s Terminal 3 after the city-state removed all quarantine and Covid-19 testing requirements for inbound travellers in April.