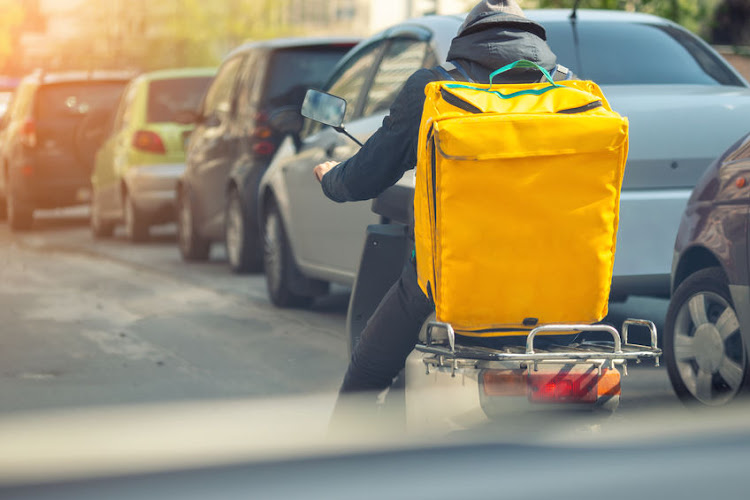 Czech online supermarket Rohlik Group is betting that its expansion around Europe will help push its valuation further above $1bn as it looks beyond the distress spreading across the food-delivery industry.

Inflation and the end of pandemic restrictions are having little effect on the company, which targets more affluent clients, according to its founder and CEO, Tomas Cupr. He expects Rohlik, which now delivers groceries and other products in seven countries, to turn profitable in two to three years and then seek a listing — if market valuations become favourable.

“Our goal is to take the company public in three to five years,” Cupr said. “Given the market sentiment right now, it looks unlikely that it would be easy to raise money through an IPO [initial public offering] in the next 24 months.”

Started in 2014, Prague-based Rohlik has been relying on investors such as Index Ventures and Partech, and in 2021  became the first Czech start-up to reach the so-called unicorn valuation. The next funding round would make the company worth even more, according to the CEO and majority owner, who declined to provide any estimates or timing for such a transaction.

Before Rohlik, Cupr founded the biggest meal delivery portal in the Czech Republic, DameJidlo.cz, which was bought by Delivery Hero in 2014.

Cupr’s optimism contrasts with growing headwinds facing most of the delivery sector as customers return to in-person shopping and investors are more cautious about loss-making start-ups. In May, Berlin-based Gorillas Technologies fired half of its office staff and said it was weighing “strategic options” for noncore markets.

The pain is most visible in the stock market, where just this year brands such as Deliveroo, Delivery Hero and Ocado have lost about a half of their value. Even blockbuster tech firms have been under pressure from rising interest rates and a worsening economic outlook, with Amazon.com trying to sublet excess warehouses. Its stock is down more than 30% in 2022.

Cupr says Rohlik has been avoiding highly competitive cities such as London and Paris, which require large initial cash burn. It entered Hungary, Austria, Germany, Spain, Romania and Italy after testing its business model and turning profitable in the Czech Republic in 2018.

“We are now trying to replicate that success in other places,” said the CEO.

He sees Rohlik’s edge in a combination of speed and a wide selection of products, with fresh meat, fruits and vegetables accounting for about 40% of sales. It offers deliveries as soon as 90 minutes after purchase in windows as small as 15 minutes, with the average order in Western Europe worth over €85, more than for most peers.

In Munich, its first German location opened in 2021, the company says it has already surpassed Amazon Fresh in annualised sales.

In the fiscal year ended April, Rohlik’s revenue surged 52% from the previous 12 months to €489m. Investment in expansion abroad left the business with a net loss of about €100m, a slower cash burn than for most competitors, said the CEO.

The company will now focus on adding cities in its existing markets and making those units profitable. Later on, it seeks to gradually expand to all European cities with at least 1-million people in a bid to grab a bigger share of the roughly €2-trillion Europeans spend on groceries each year.

“In the longer term, I would like Rohlik Group to become a pan-European business” with operations in cities such as London and Paris and a market valuation of at least €20bn, Cupr said.